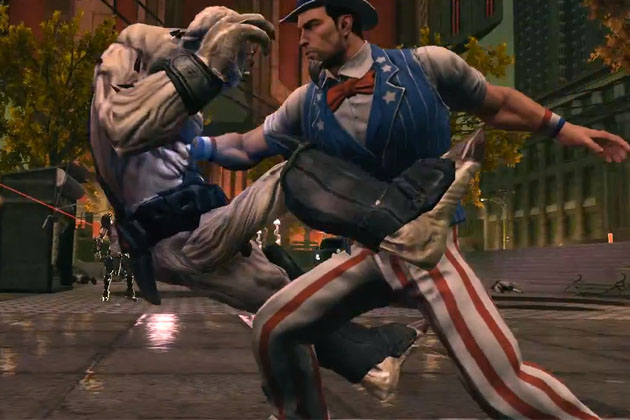 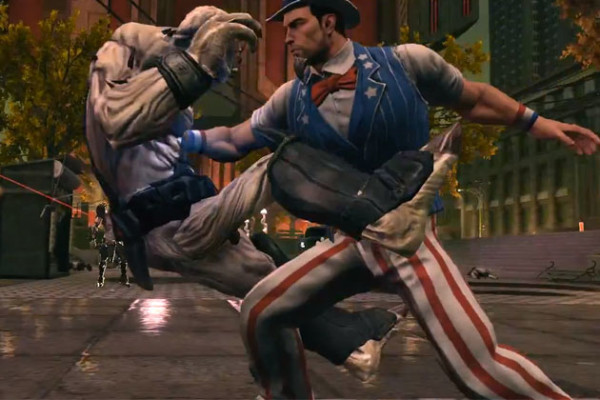 Short term memory seems to be a theme here. I forget all of my Gearbox issues anytime Borderlands 2 is discussed. I don’t know what it is, but more Borderlands just feels good. EA is going to try again with The Sims 4, and says it is single player and offline, but you know it is gonna have an ugly side. Finally, Volition makes me reconsider all of my political activism and hopes that someday I can vote for someone as bad ass as the Saints Row 4 president.