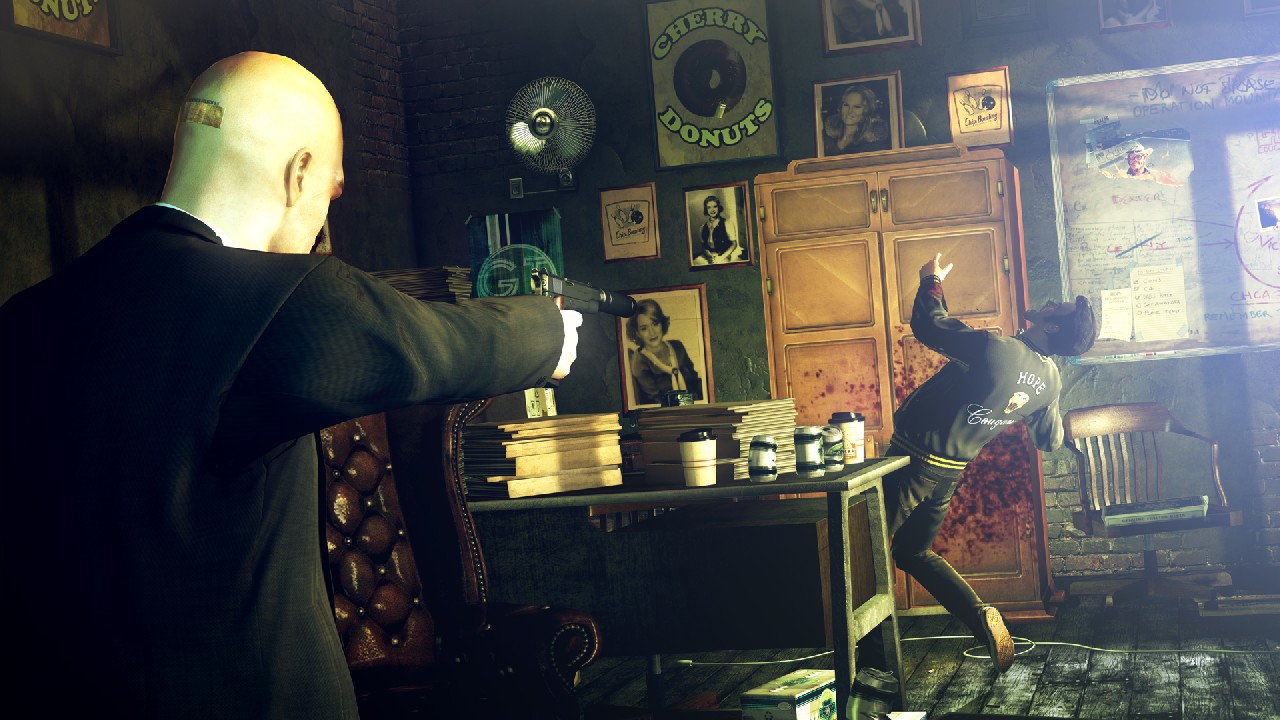 It’s happening, folks! We just hit May, but the storm of awesome movies is fast approaching and it starts with Iron Man 3. This usually means that gamers can expect the usual product placement of soda cans, fast food and rushed tie-in video games. Like death, taxes and split-second bathroom urges, this is inevitable. What’s less expected is how dedicated I’ve become in clearing out my backlog while the release schedule is light. In keeping with the “man” theme, I put on my favorite stabbing suit and join forces with Agent 47, gaming’s famous hitman. Shoot to thrill, we’re going full Radio Waves! 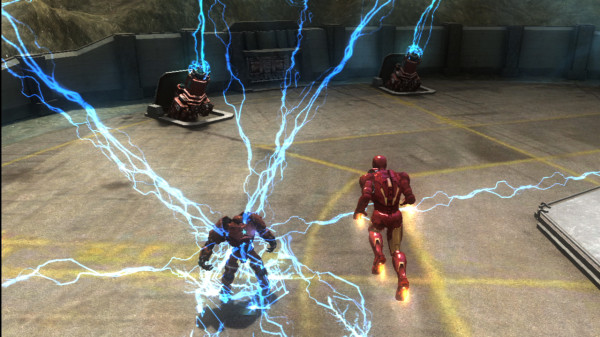 To be honest, I’m more of a Spider-Man guy. I suppose this makes sense since I relate more to Peter Parker than a rich playboy like Tony Stark. However, I thoroughly enjoy watching Robert Downey Jr. on screen and thus began my interest in Iron Man. Most superheroes would seem to easily translate over to video game form with a wide range of skills such as flying, rescue missions,and the occasional bout of wanton destruction. Unfortunately, this rarely happens and it’s become a surprise when titles like the Batman: Arkham series drops jaws. Iron Man 2 dropped back in mid 2010, but did little to elevate Mr. Stark into the gaming hall of fame. Gameloft has recently released an official mobile Iron Man 3 game, which I literally just tried out. Surprise! It’s an “endless runner” (flier?) with in-app purchases and cooldown timers. While I’m not yet to the point to completely ignore runners as they remind me of older high-score arcade games, I’d rather try to build my own video game in a cave with a box of scraps than pay to skip these lame timers or buy new armor. I’m not Stark rich! Maybe you’ll get your own great game one day, Iron Man. 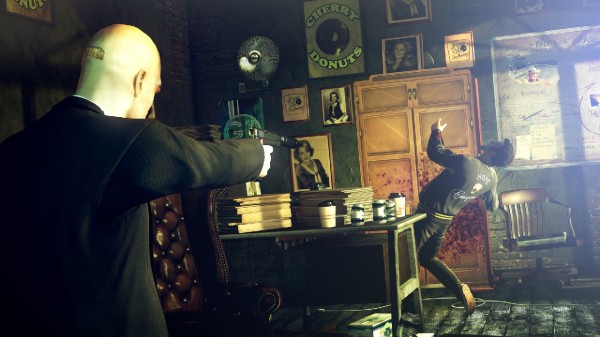 One of my friends introduced me to the joy of being a hitman. So I can safely blame him for my enjoyment of the violent and often zany actions being carried out by a bald man who’s simply good at what he does. Hitman: Absolution released last fall to slightly mixed reviews, but I picked it up anyway and wasn’t quite sure how to feel after a couple of hours. It had the look of a Hitman game, but not quite all of the classic bite. I’ve gotten back into it recently and can admit that this is a pretty fun entry despite its small differences. Not many games let you dress up like a scarecrow and put the knife to a cornfield full of murderous nuns.

Seriously, a scarecrow stabbing nuns. That’s in this game. I’m not complaining.

Haunted Hollow – Firaxis is responsible for allowing brave men and women to fight back the alien masses last year with XCOM. This time, players strategically build haunted houses and battle other monsters for the right to be the scariest.

Robot Unicorn Attack 2 – The first time galloping to Erasure’s “Always” was magical. Flying above the clouds now to Limahl’s “Never Ending Story” is like a dream come true.