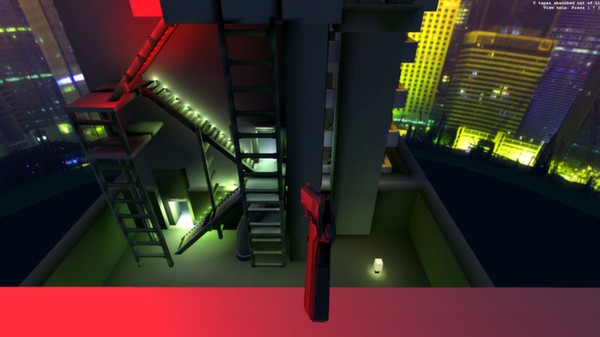 As most of you may know, I was pretty excited about playing through Blood Dragon this week, so I took a tiny break from Cheap and Dirty Gamer, tiny in the sense that while I did pick a game (or Justin did), I didn’t get a chance to play through it and give my thoughts. That being said, this is your opportunity to play the game for me and tell me how you feel so that when I do actually sit down to write something up, I can steal your clever lines. Receiver is the game and it’s currently on sale for 20% off over on Steam.

The game itself looks to portray combat in a very realistic way, with accurate gun mechanics and a health system that more or less equates to one shot kills. As a result, it’s a challenging game and you can expect it to be featured again during a Beefy Challenge.