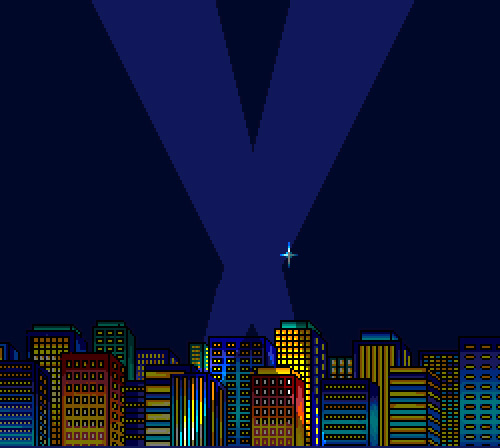 I (along with countless others) had been looking forward to Monaco for years. Case and point – the Horrible Night crew actually scheduled and followed through with a 4 player co-op session during launch week. That level of timezone coordination is unheard of for us outside of a charity marathon. The results were not what I expected except in that we had an absolute blast.

Everything I had heard about Monaco’s excellent co-op gameplay may have even undersold it. I should have known better but for some reason I really thought Monaco would encourage players to thoroughly plan and execute their heist with the utmost precision with strategy being the name of the game. Everyone would fall into their roles, and strive for perfection. What Monaco really does well is that it actually encourages complete and total disorder. Thankfully, that’s pretty much every game session for us. Instead of sneaking by every guard and making off with the prize completely undetected, we spent more time trying to revive each other before one of us panicked all over again and alerted every guard in the level. 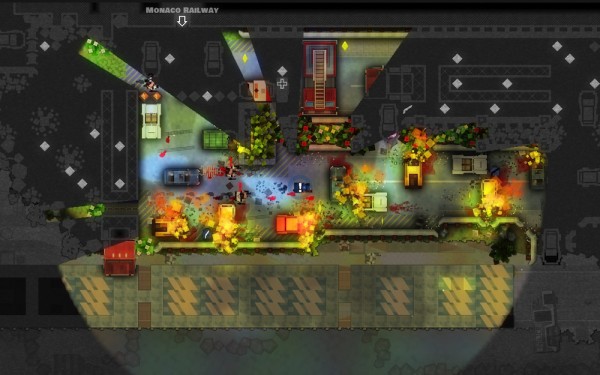 When we play Monaco it looks less like a stealth and strategy title and more like an elaborate mouse maze full of mice that keep ruining the experiment. When I realized, that’s how most gamers were enjoying Monaco, I finally understood why it had such widespread appeal. This isn’t a niche indie strategy title, it’s a chaos simulator anyone can enjoy. I hope those that made to our livestream enjoyed our terrible heist as much as we did. You can watch the entire session here.

What do you think of Monaco?

After hearing about Ethan’s recent dive back into Torchlight 2, I realised just how little time and effort I had put into that game (it’s your fault, Diablo). The only problem with Torchlight 2 for me, is that between my other low-level characters and the beta, I’ve played through the intro too many times to count now. However, I had not played as an Outlander so playing a new character class helped, but it was and old gaming technique that really got me over the hump. It had been a while since I had played a game to the point where I was tired of the in-game atmosphere. It is not that I don’t like Torchlight 2’s atmosphere, but I needed to shake things up in the opening levels. For the first time since my WoW days, I turned off the in game music and put on my own soundtrack. In no time, a dozen levels were behind me as well as the handful of dungeons. Maybe I’ll see this game through yet.

When do you change the game?

I think that’s about it, am I forgetting any… oh holy hell!