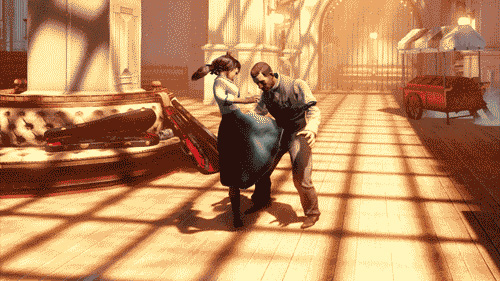 It has been a timewarp around games recently, I thought we were on the cusp of a new generation. I guess leave it to a Nintendo news week to take you back to the classics, but I don’t know if that magic is working anymore Big N. I will say I’m feeling better about the future of my 3Ds, but even less so for my Wii U since the only thing I want to play on it is Earthbound (by the way, nice save). Even new stuff like Far Cry 3 and Fez are revisiting roots. At least the Skyrim team and Criterion are trying to move on. I kid, it was actually a nice nostalgic week. There’s plenty of time to get riled up about new tech and new everything in games the rest of the year, and believe me, we will, obsessively.

I’ve been revisiting a lot of games lately, moreso than playing new ones, and it never fails to surpise me at the details I remember vs the details I forget about each game. First, I want to say that Joust may be a perfectly designed game. After obsessing over that game for a full week, there’s absolutely nothing I would add or take away from that game. Now that is randomly out there, I need to address my Resident Evil skills or lack thereof. 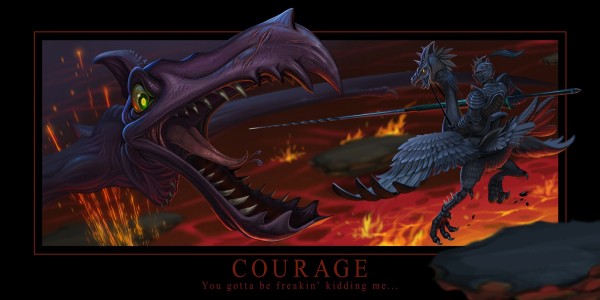 I had a problem this week. But I won.

Anyone who has been watching my livestreams of the Resident Evil remake can attest to how long it has taken me to find my groove. Of course, survival horror is also a lot less forgiving than other genres. Games with a limited number of inventory slots are even less forgiving as they make it seem like every little decision matters. Those kind of decisions turn me into a very calculated and safe player who is afraid to take risks. Until I have that breakthrough and start to realize what I can and cannot do in this world. Which is always a fun moment in a new game, but it’s also the most frustrating feature to forget in a game you have played before. Thankfully, that moment happened quickly in my second play session (goodbye Sword Key, #TeamSwordKey for life) and I’m loving Resident Evil all over again.

After being beat up by an old friend, sometimes you need to build up your confidence again, and for some reason, Super Meat Boy did that for me. After spenting countless hours with the XBLA version, it had been a long time since I’d run around with the meat pile and having never played the PC version, that seemed like as good of an excuse as any to play again. After a rough first two levels, I got into a groove and quickly blazed through all the stages of world one. As inept as I felt during Resident Evil, setting some friend leaderboard records definitely revitalized my gaming psyche a bit. What’s your gaming medicine?

Keep up with the headlines that have our attention on the Horrible Newswire on Google+ or follow in real-time on Newsblur.

She can take care of herself: