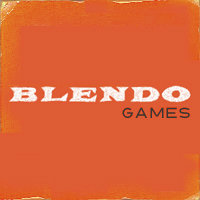 Humble Bundle has yet another weekly action pack out, this one featuring  games from Blendo Games. For $1.00 or more you get Atom Zombie Smasher, Flotilla and Air Forte (plus the soundtracks) while those generous enough (that term is used loosely here) to pay the average or above will also get Thirty Flights of Loving (also includes the soundtrack).

While I haven’t played all of the titles featured in this package, I played Atom Zombie Smasher obsessively and promise that paying a single dollar is a steal. If it helps, I’ve heard nothing but good things about the other games featured as well.