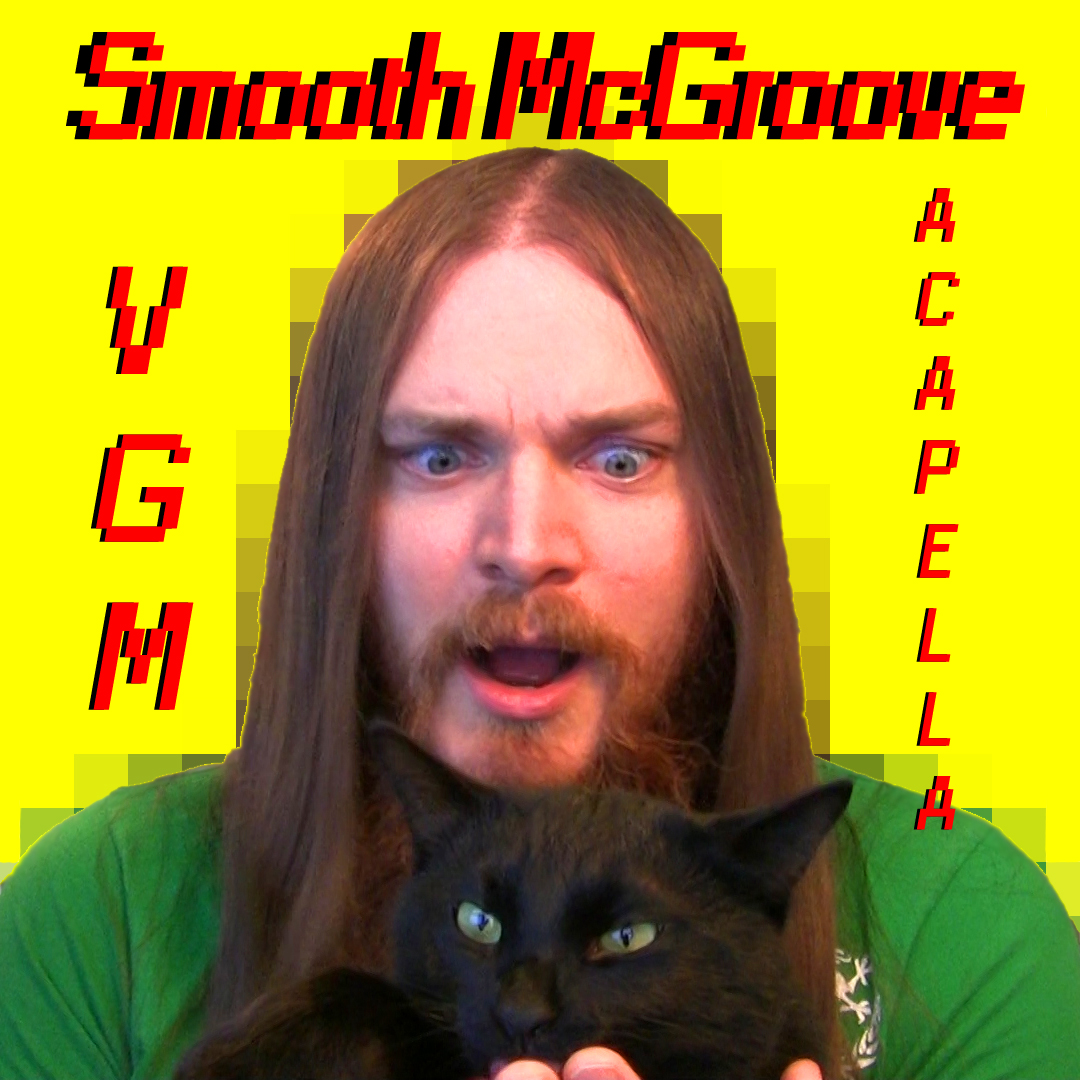 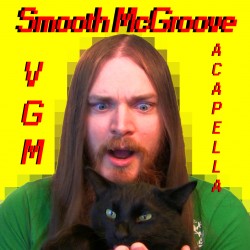 Smooth McGroove, the man is epic enough for his hair and beard alone, but it turns out his voice can recreate just about every instrument used in some truly classic video game songs. I certainly recommend supporting him and his beautiful beard by purchasing his 22 track album on Bandcamp that covers an assortment of Zelda songs, Mega Man, Super Mario, Castlevania, Street Fighter, and Final Fantasy.

The audio is magical enough on it’s own, but the acapella videos really give the full Smooth McGroove experience and I’m not just saying that because his cat makes an appearance. Seriously, it’s funny at first but then it become apparent that his beard must be giving his voice some super powers.