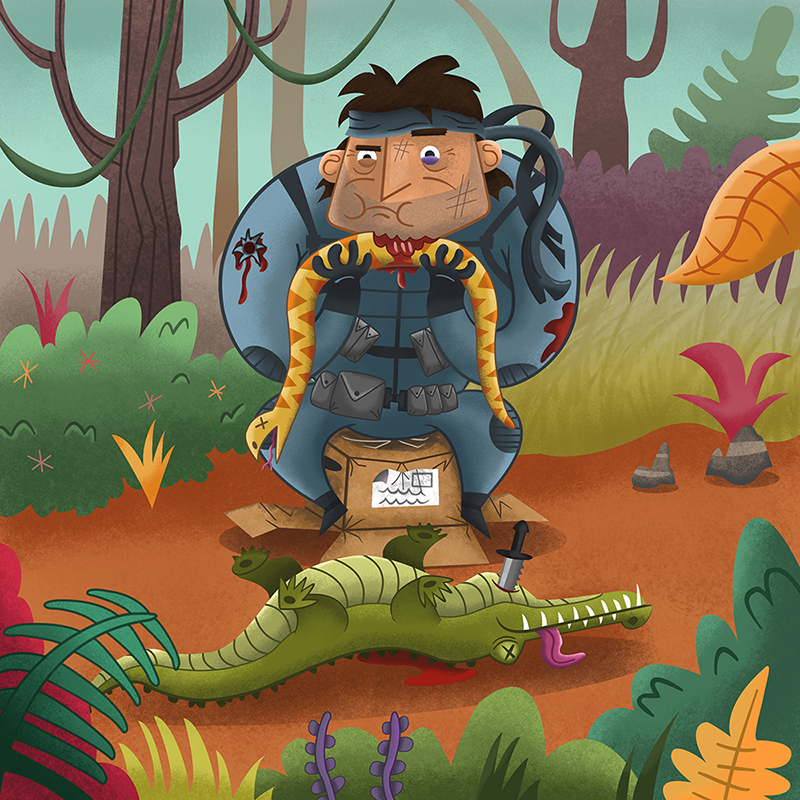 I actually think that the more entertaining phenomena on April Fool’s Day are the companies that make honest announcements and don’t understand when the public doesn’t take them seriously. Granted, I’m not sure if there is a day of the year that anyone would have taken Far Cry 3: Blood Dragon seriously, but I admit that I had to dig a bit to confirm whether or not Telltale was serious about it’s poker game sequel. If only we could trade the worst jokes in for reality and vice versa because I’d trade just about all of them for LucasArts to stick around. Still irritated that Disney found no value in that brandname at the very least. It isn’t like Disney has built up much of a name for its own internal game development studios. 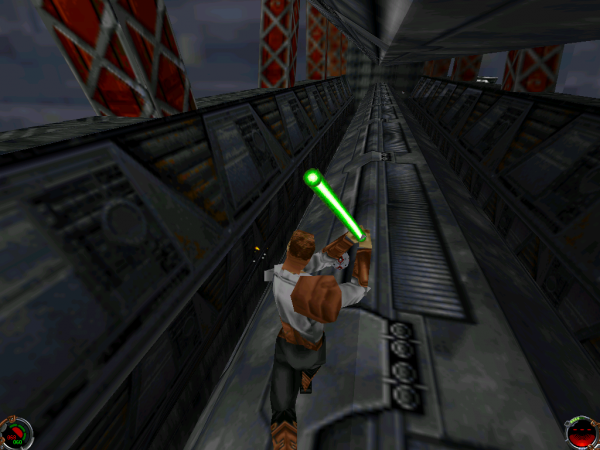 Your lightsaber is looking more like a pool toy these days, Kyle.

I continue to work on making it easier to stream retro games from home and the LucasArts closure reminded me to complete my Jedi Knight collection. Jedi Outcast is one of my favorite games, but I wanted to go back and see how Dark Forces II: Jedi Knight held up. Turns out, it’s a pain in the ass to get running on a modern machine even through a digital service like Steam. Kyle Katarn will return however.

I have to apologize again to BioShock Infinite as it has had to keep waiting in line behind some good ol’ gaming with bros. Whether it’s trying to find shortcuts more shortcuts in PlanetSide 2, promoting the finer points of Dodge Challengers in Defiance, or getting my ass handed to me in our weekly arcade challenge at the office, I just haven’t felt like locking myself away in Columbia. It’s surprising, but I don’t like to force an experience like that and based on what everyone is saying, it still looks like a game to savor for as long as possible. 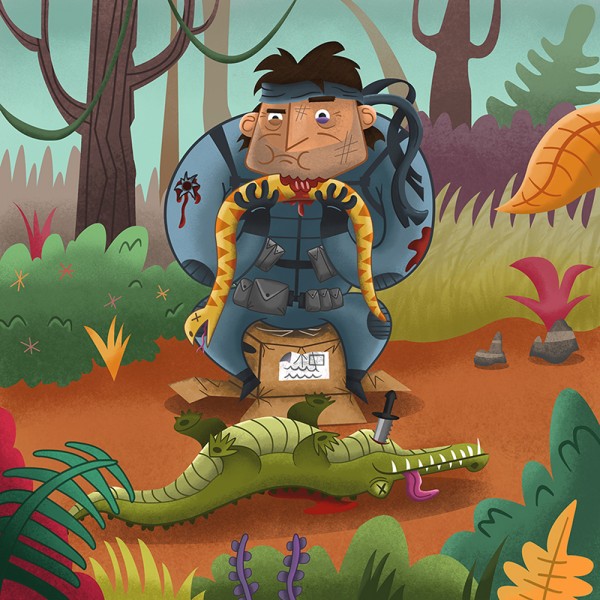