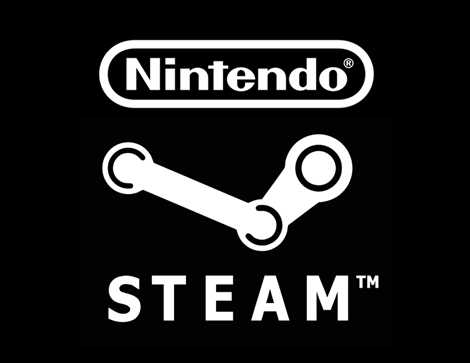 One of my favorite rumors of the last year has been the possibility of Valve stepping into the hardware battle with its potential “Steam Box.” However, things got a bit hazier when Valve began backing another Steam box in Xi3’s Piston and then subsequently distancing itself from it while saying that their would be multiple levels of Steam Boxes available. However, today’s announcement made the choices for gamer’s like myself a bit easier. 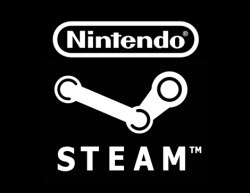 Valve is partnering with Nintendo to launch the Nintendo SteamCube in time for a “holiday 2013” release. More hardware details will presumably be forthcoming at E3, but the device is a next-generation gaming console that matches and surpasses the specs of the recently announced PlayStation 4.

The real selling point of the SteamCube though is in its software. The Linux-based SteamCube will integrate directly with Valve’s Steam platform while “providing support for Steam’s entire PC library” as well. As for Nintendo, the SteamCube is compatible out of the box with all Wii and Wii U accessories, as well as the 3DS. Nintendo is also bringing its entire Virtual Console library exclusive to the SteamCube. It is also working on adding eShop support and adding GameCube games to the Virtual Console service. While no new games were announced, Nintendo’s Reggie Fils-Aime did state that Nintendo is hard at work on bringing “true next-generation experiences of your favorite franchises” to the SteamCube before closing with a teaser image of Samus Aran.

5 Comments → The SteamCube, Nintendo and Valve Just Made It Interesting