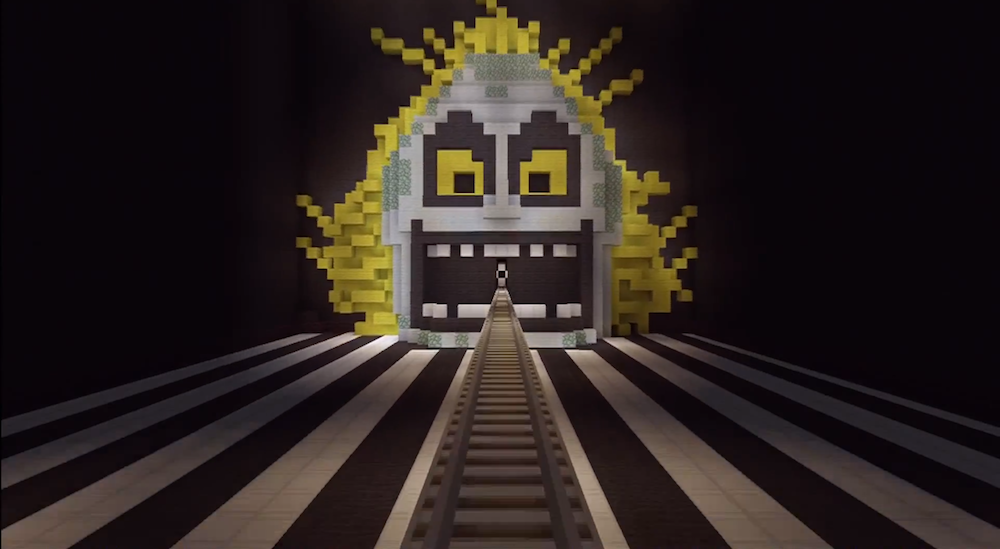 For a Minecraft video to stand out in 2013, it has to appeal to more than just the gamer or Minecraft player. So I ask you, when was the last time you saw a worthwhile tribute to Beetlejuice? Bonus question for fans of the cartoon, can you think of an intro better suited to a Minecraft coaster?

Now that we are all in agreement of the solid concept, one more note about the execution of this trippy ride through the world of Beetlejuice – this video was actually made on the Xbox 360 version of Minecraft. I didn’t see that one coming either. Tim Burton will be proud nuropsych1.