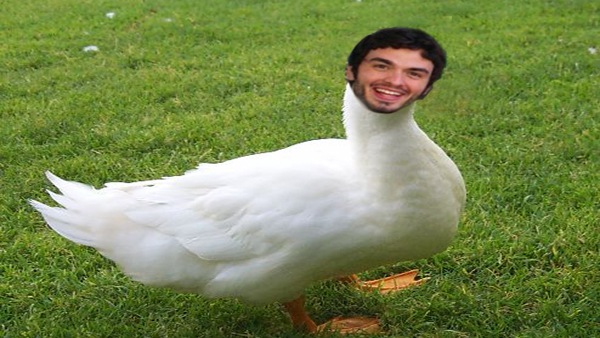 For a duck like this to come about, well that’s quite a tale…

If you like DuckTales and really enjoyed the DuckTales game where you hop around in the guise of Scrooge McDuck, then I have a huge surprise for you (well I don’t, but the people that originally broke the story do). DuckTales Remastered has been teased as part of Capcom’s catalog at Pax EAST.

Just watch the teaser trailer as I’ve had way too much to drink today. Hurray…hurray!