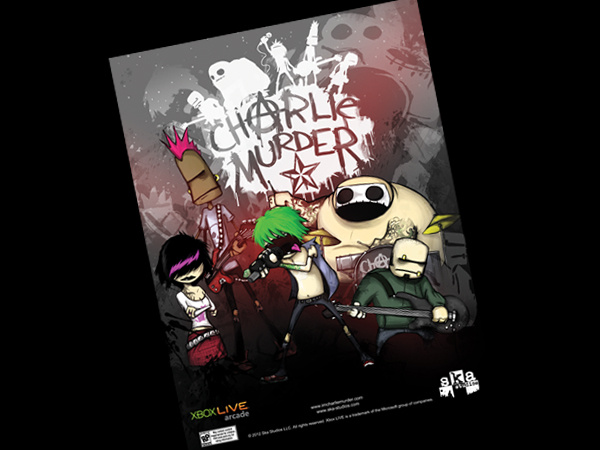 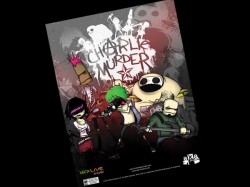 Just in case you were worried about Charlie Murder, Ska Studios has just checked in with an overview video and let’s just say the game is a bit more ambitious than the sneak peek we got back at PAX ’11. Chuck (can I call you Chuck?) and his crew have evolved into a “BrawlPG” complete with character classes, tattoo upgrades, and Anar-chi all within a punk rock world.

Charlie Murder does not have a set release date yet, but the upbeat state of James and Michelle gives me hope that they are in the home stretch and not beaten down in an endless world of bug testing. It was also cool to see a bit behind the curtain of this two-person studio. Prepare your co-op team for local and online four player action when Chuck’s band comes knocking on XBLA.