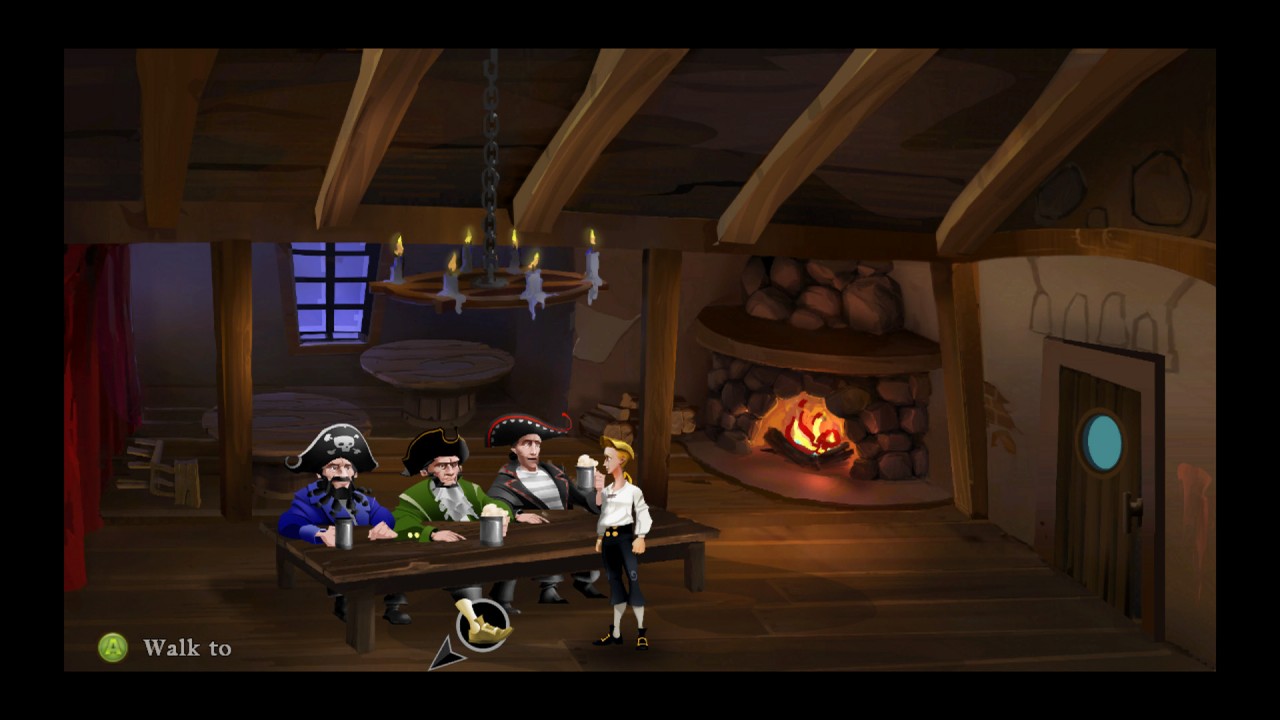 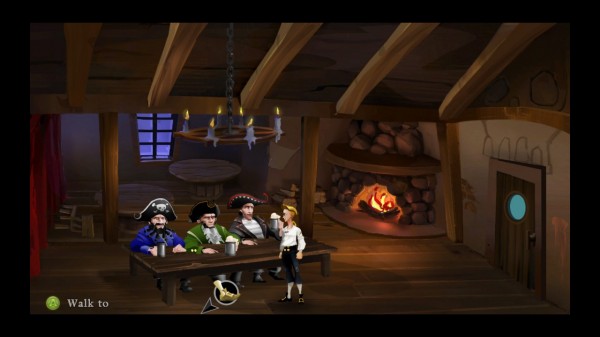 It’s odd that something so predictable as a yearly franchise can become as big of a deal as it is when info is leaked about the next iteration. That being said, I hope my livelihood never depends on an exclusive reveal for a major gaming story, as this industry is leakier than any ship fit to sail in Black Flag. I also have to hand it to Ubisoft because I pretty much wrote off the franchise after AC3, and here I am, excited to go boating and stabbing all over again. Apparently, I have a weakness for pirates.

Being the glutton for punishment and experiences that can’t end well, I just had to play the PC release of Brütal Legend because that intro is just so damn good. Dare I even say, it’s better than I ever remember. The real question will be if I finally push through the rest of the game. I don’t know at this point, but I’m riding quite the high of once again being enthralled by the polish of the heavy metal world that Double Fine created. Then again, a flood of new games is upon us starting this week, and the backlog is about to fall over on itself.

I was also pleasantly surprised by two 3DS demos this week. That’s not so much a comment on the games themselves as it is on the speedy downloads that delivered the game to my SD card. Between Monster Hunter 3 Ultimate, Castlevania: Lords of Shadow: Mirror of Fate, and my full download of Fire Emblem: Awakening I’m impressed at the eShop’s performance. Maybe its because my bar was set pretty low after the Wii U, but I’ll take it. 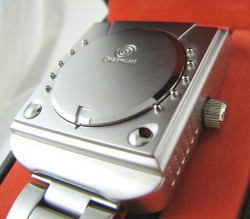