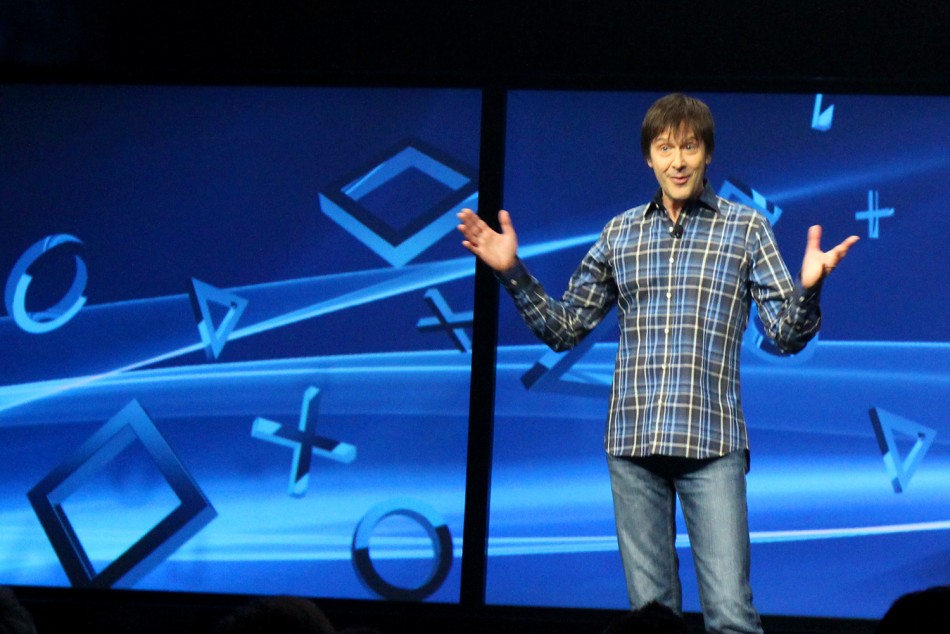 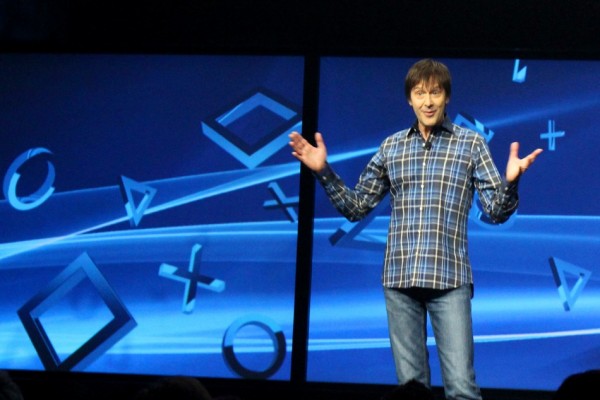 I seriously expected him to start handing out golden tickets.

What is more exciting than a new console reveal? Watching people react to a console reveal. For my part, I thought Sony did a helluva job with their presentation and I appreciated the developer-first theme to the entire PlayStation 4 meeting. This wasn’t some flashy show with celebrities for fans or a chart filled snore for investors, instead it was Sony trying to learn from its mistakes and arrogance around how it positioned the PS3. As with any big media event though, the detractors latch on to the most innocuous of details clamoring to see any image of the new console. That wasn’t the point. Hold your arousal juices for E3 because we’ve got a long way to go before the holiday launch of PlayStation 4 and an opponent waiting in the wings with its own reveals. It was a solid step forward and just the beginning of the 2013 ride. 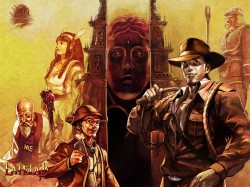 I have not been doing this adventurer justice.

I ventured back into the ruins of La-Mulana this week, as I finally gave up on the game coming to Steam and made my purchase on GOG.com instead. Ever since Nintendo announced that Super Metroid was on its way to Wii U virtual console, I’ve been craving some 2D adventuring and I suddenly remembered Josh and my first look at La-Mulana. Inspired by the most devious features of 8 and 16-bit platforming adventure games, La-Mulana does not hold your hand, nor does it give you much of a guide at all. Thankfully, jumping (or falling) into ancient ruins and getting completely lost is one of my favorite past times in video games. Watching the puzzles come together to reveal only more mysteries only pulled me in deeper. I lost track of how many times I died, but loved it every single time the environment made me pay for my mistakes. I’m not sure if I like any of the standard enemies, but the exploration shines bright enough that the boss fights should still be rewarding – if I survive long enough to make it to one.

It’s funny to look back on how much game time is eaten up by game time preparations. Whether it is in trying to choose a game to play or adjusting your game room itself. My office has been in serious disarray and I finally decided to move my router into a much more manageable location so that I can wire up for a steady connection whenever the online gaming needs to get serious. Of course this meant, I had to reorganize my entire office which I’ve been putting off because of a nagging question: why is it impossible to find a decent physical media solution? My movie and game discs need a good home. I’m not getting rid of them, but I also don’t want them in my face or on a shelf that makes the entire house look cluttered. For now I settled for a cheap and giant bookcase that hides in my closet. There has to be a better way though. How do you store your collection without letting it dominate the room but still be easy to access? Best answer gets an appreciative smirk from me as I read it.

Something is wrong with Mario: