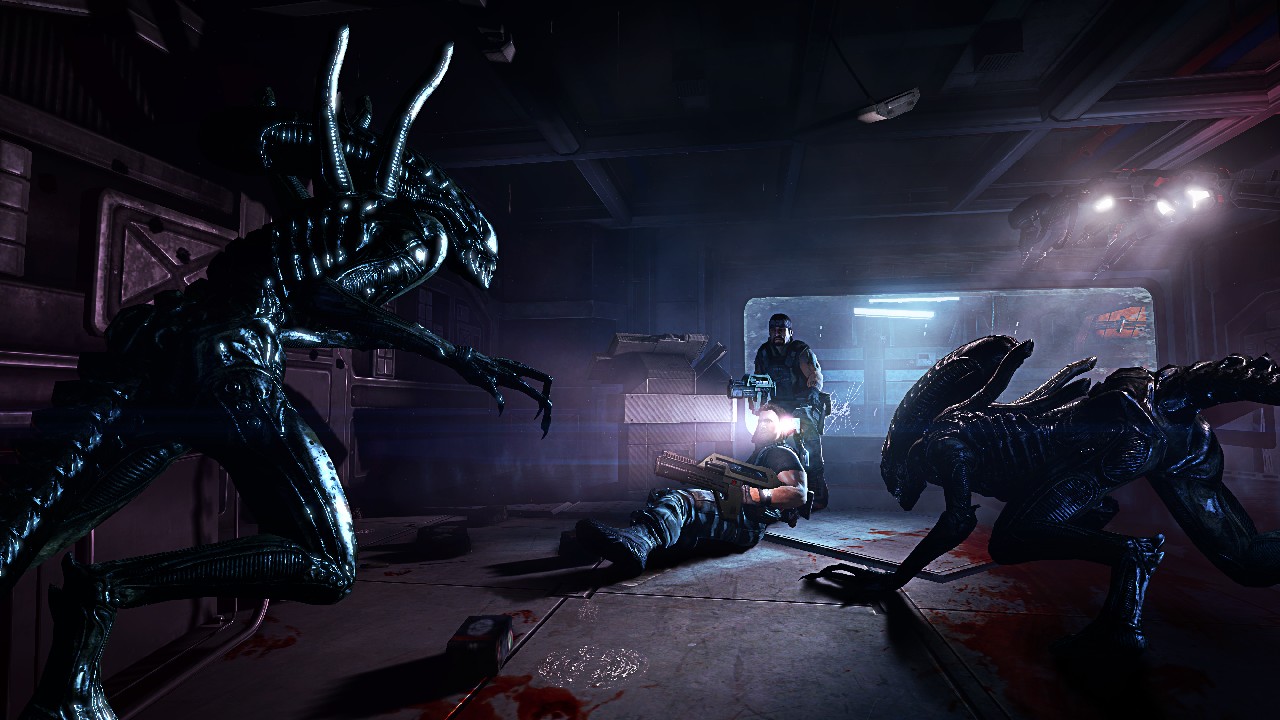 A typical year in video games tends to be lopsided in terms of big name releases. Slow in the beginning, but everyone is swimming in AAA titles by the holidays. What happens as those big titles get completed? I’ve chosen to reach shoulder-deep into the dirtier side of gaming and  play two poorly-received games, hoping for laughs and good times. In space, no one could hear me scream. In this week’s Radio Waves, everyone can. 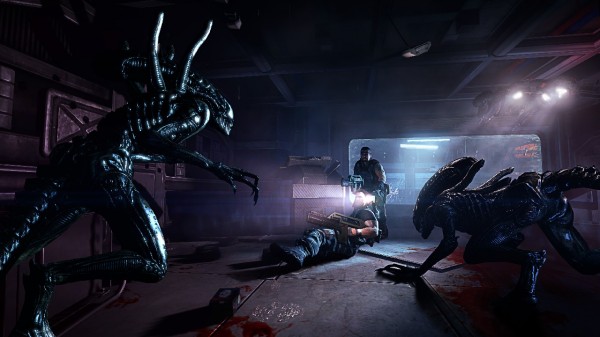 On the walls, in the ducts, and behind every corner, I just wanted Aliens: Colonial Marines to stop. Let me say up front that I wouldn’t call myself an expert on the Aliens franchise, due to a laziness when it comes to actually watching the movie set I own.  What I do know is video games, and Colonial Marines is, at best, a video game. The evening I spent with it was consistently mediocre as I “first-person shot” my way from point to point. Any entertaining moments came from actually fighting the alien xenomorphs, watching them freak out as they oddly slid from ceiling to floor and attacked me with an intensity rivaled only by a Florida resident on bath salts. Basically, it wasn’t pretty and my face hurt from having experienced it. 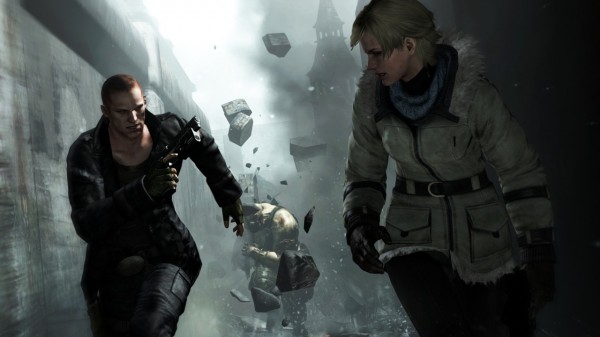 Resident Evil 6 is a big, strange beast. It features many playable characters, has four intertwining stories and pretty much tips its hat to its predecessors by having zombies, mutants and some large guy who never learned when to actually die. Then why is it mostly considered to be a poor game? I’m still in the process of playing, but I’ve got some impressions to answer that question:

Oddly enough, I don’t really hate it. It’s not a great Resident Evil, but it’s far less offensive as a cooperative action game that lets you deliver as much cranial trauma to everything in your path. Plus, I like diving, sliding and rolling. That’s always welcome.

Hungry Oni (free on iOS) – No surprise, I still find new mobile games to play and this latest one, Hungry Oni by Futuretro Studios, has some real potential. Like the name indicates, you gotta feed Oni random objects based on the color of a tree’s leaves. Gluttony is fun (and a deadly sin).