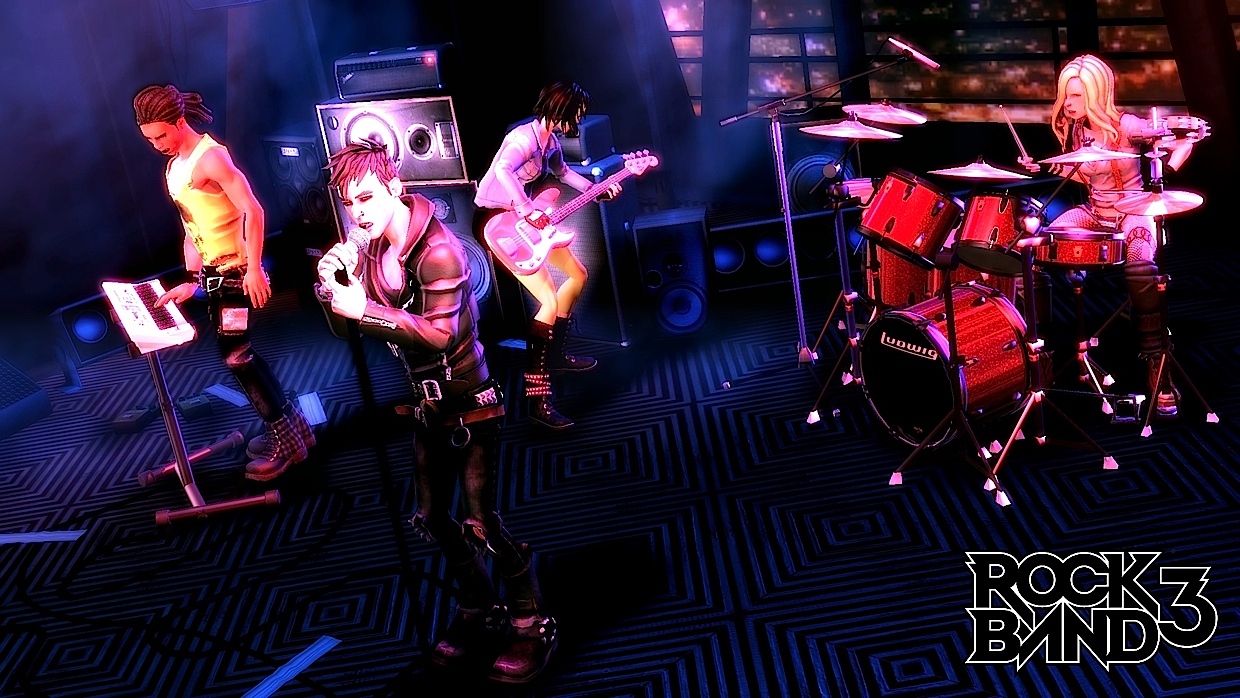 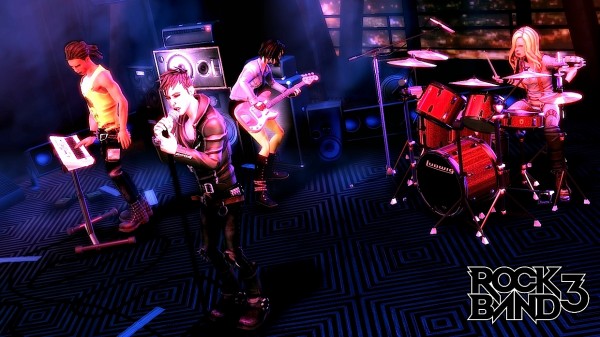 Don’t do the math. It makes my wallet cry.

5 years and 4,000 songs later Harmonix is pulling the plug on Rock Band DLC. Even those of you who didn’t know that this was still going on have to be a little impressed. You may scoff at your plastic instruments in your closets, but Harmonix did a hell of a job supporting its gaming music platform. I sincerely doubt you put those instruments away out of a lack of good music to play.

As someone who spent the better part of two years lugging my Rock Band gear to local establishments for “Rock Band Night,” and subsequently lugging my friends to my living room to check out the latest album or ridiculous drum set so they could drown out my singing, it’s bittersweet. Rock Band is one of the most enjoyable community gaming experiences I’ve ever taken part in and actually helped maintain my interest in the gaming industry when career demands were in full force. I still looked forward to the Friday reveals of surprising songs that were somehow not in Rock Band yet.

That all comes to a close on April 2nd as Harmonix is moving onto focus on other gaming projects. It was a hell of a show and I’m happy to say I was there.