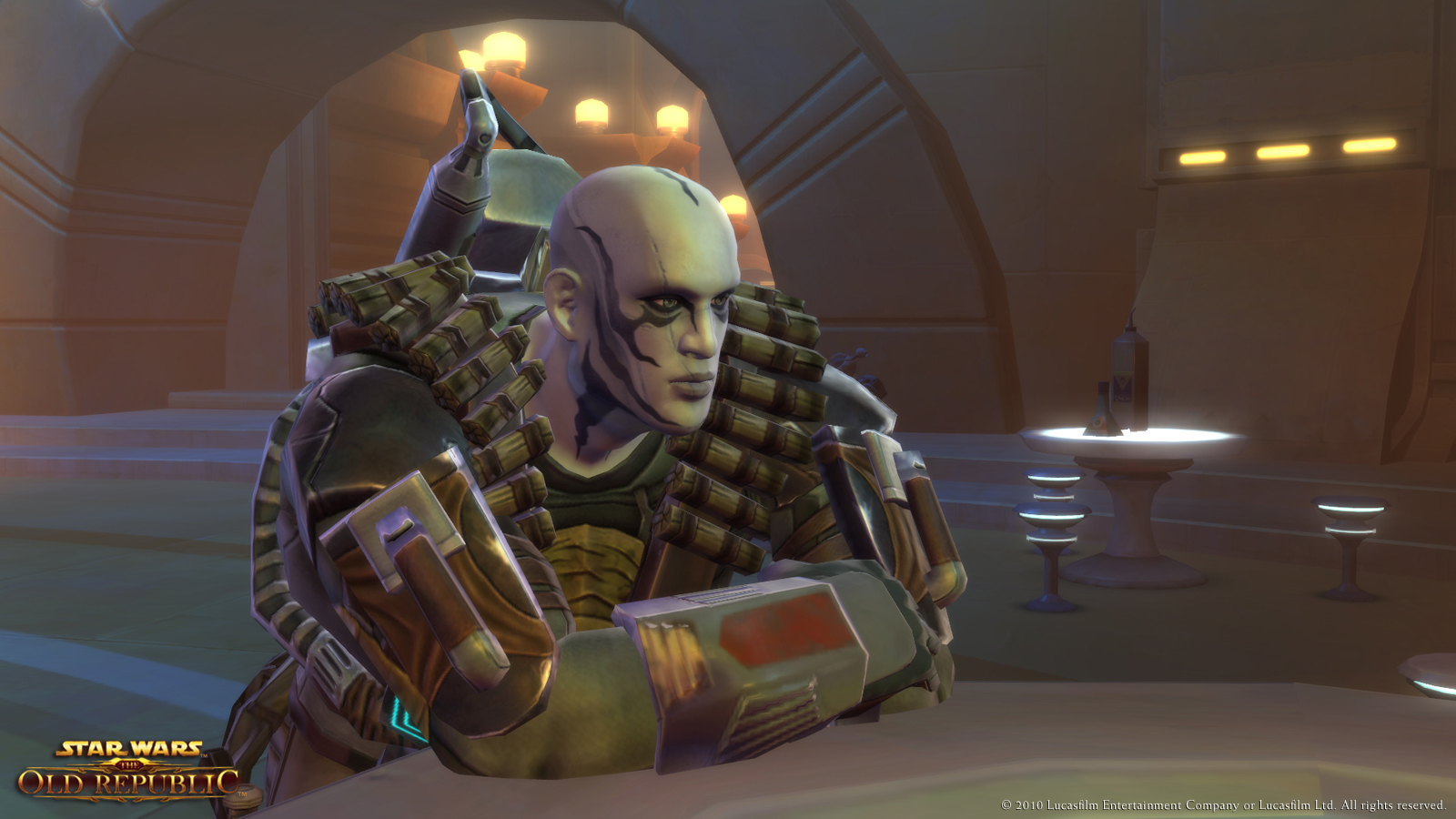 One of the greatest responsibilities we all have as gamers is our influence on the purchasing habits of our gaming inner circle. It is a sacred trust. The greatest threat to that trust continues to be the euphoria that can come with certain multiplayer game purchases. We get it, you are excited about your new game, but you really need to think it through before convincing me to believe you. I want to believe your excitement, I want to experience this “best game ever right now,” too, so be careful with this power or else we are going to go down a dark path. 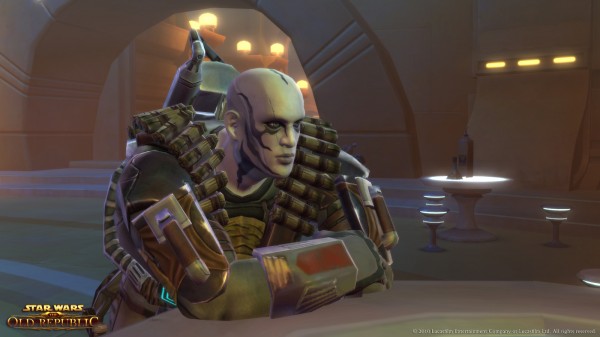 Do you even remember what the MM stands for?

Ok, you’ve convinced me to buy your multiplayer game. Consider me stoked, because my competitive juices are flowing and I’m ready to beat some ass with you or beat your ass if the game calls for it. I get home, settle into gaming position, grab my beverage of choice, set up the game, and even tweak voice chat so I’m ready to hear your screams of joy/pain. Now, where the hell are you?

“What do you mean you can’t play until the weekend? That’s days away! Don’t you understand I just unwrapped a game, it has to be played or it loses that new game smell. Sigh. Ok, see you Saturday.”

Saturday arrives and the routine is the same. I’ve even psyched myself up to an even higher level of anticipation because I waited. I waited for you. This is going to be so worth it. 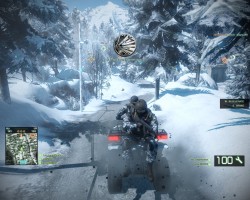 You remember that time when we. Haha. Oh, that was great.

And you know what? It was. This is the best two hours I’ve had gaming all week. I want to thank you for spending this time with me, I don’t even care what we played because we did it together and we had a good time.

After a week of no party invites, I start to get frustrated. Your game history shows that I keep missing you, but wait a minute. You have played the game without me. Does that mean you leveled up? Did you continue our game without me? Do you have better gear? My mind starts to race. I have to catch up. I’m going in alone.

The most interesting fact about this game that you made me buy is that I don’t think I really like it. I mean, it’s ok, but I don’t really understand why you are so excited by it. It sure was better when we played together. Maybe I can convince Dave to play with me? Nah, I better not complicate things. I’ll just play with some random strangers online.

I don’t know why I thought that would work. After wading through half a dozen broken squads full of sexists, racists, incompetents, and people taking the game way too seriously, I did manage to get into a decent squad. It just wasn’t the same. I missed you. Oh, and this game is terrible no matter how you play it.

Well, whatever. I’m in too deep to turn back now. I fight the game. I fight the lobbies full of weirdos. I make some new friends who were also abandoned. We band ogether to see this game through. Out of revenge.

About two months later I have moved on from your game and something strange happens. I get a party invite from you for that very same game. 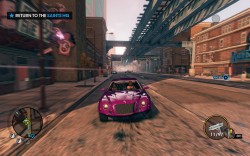 “No, I never want to play that game again. I don’t even have it anymore, I let Dave borrow it. No, he said he just wanted to see how bad it was. Yeah, he’s online. Sure, but why do you want his gamertag. Hey, where did you go?”

I see you both online every night. Same time every night. Playing that game every night. Why couldn’t I be Dave? I’m sure I would have liked that game with you, but why weren’t you ready to play when I was? How are you still playing? Are you getting everything in the game? Will you ever be done? I should just go play something else or maybe buy a new game.

“What’s that? You’re finally done? Best game ever? There’s no way you really think that. Haha, I knew it! Oh. Second best game ever? Very funny. Next to what? You got that already? Is it multiplayer? Should I get it? Yeah, I’ll get it tomorrow.”