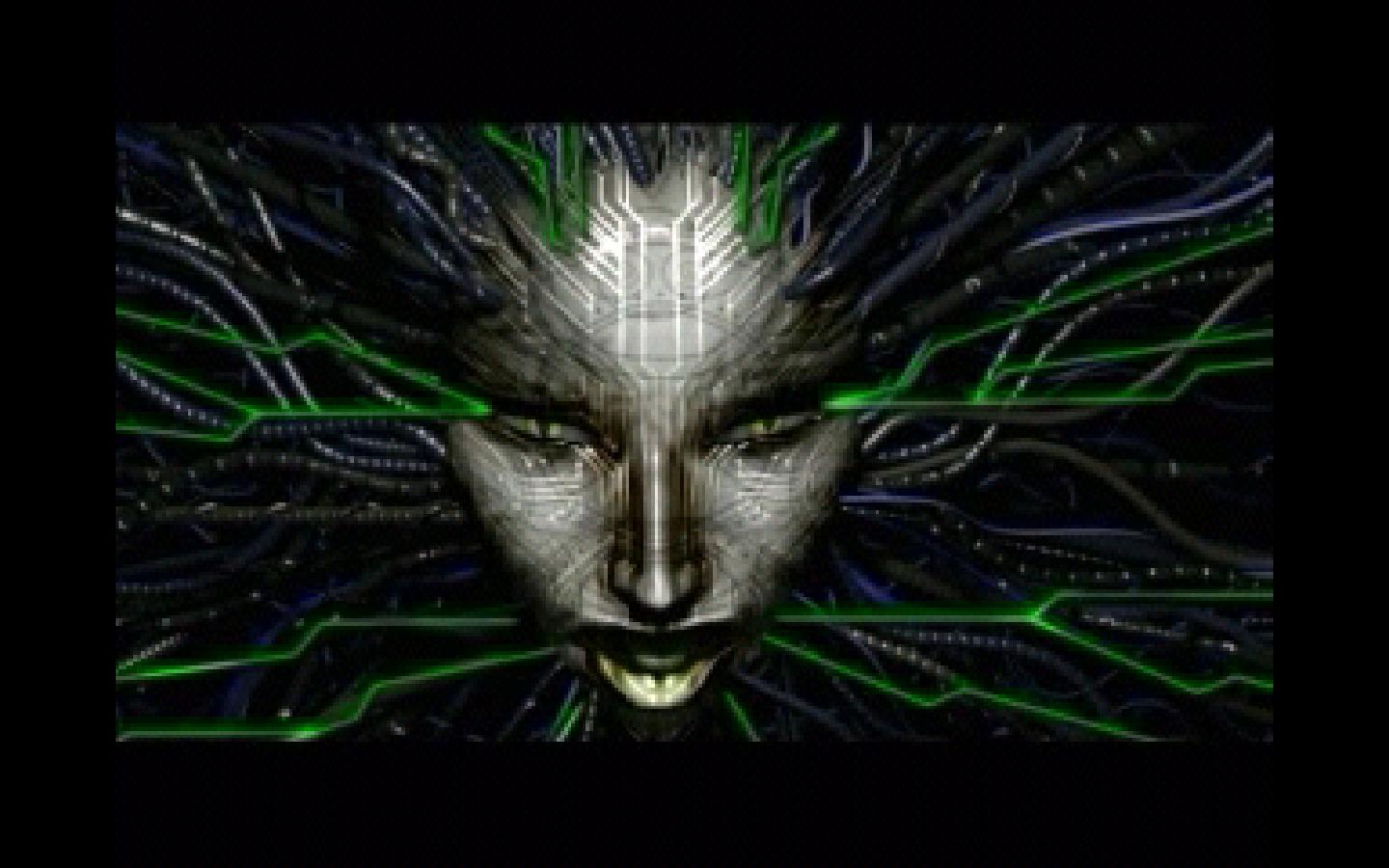 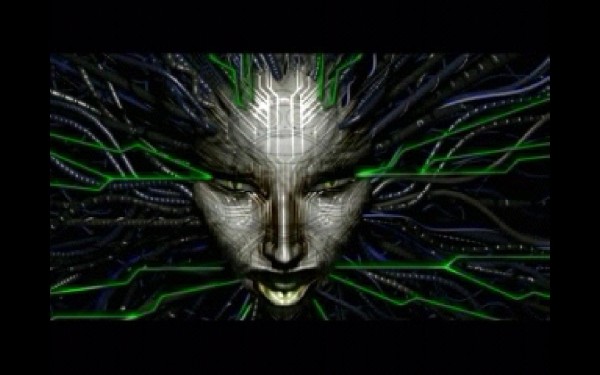 Welcome back to my nightmares.

Trying to get classic PC games to play on modern hardware has gotten easier thanks to rereleases on digital stores, but that doesn’t mean every game has made the leap. Thankfully we can scratch one more off only-playable-by-hackers list as Night Dive Studios fought through the red tape to give the world a fresh release of System Shock 2. Rock, Paper, Shotgun has an interview with GOG.com on how this release negotiating the licensing nightmare to make this cult-hit available to the masses once again was accomplished.

If you’re not into the legal hurdles of this release, you’ve either already left to download this game or you’re wondering what all of the fuss is about. System Shock 2 is a science fiction horror RPG/FPS that has long since become a cult favorite. Personally, it is the first video game that I can remember taking a long break from purely because it scared me out of playing. You may know its offspring a bit better as this is where the BioShock series got its start. With BioShock Infinite right around the corner, its a hell of a time to revisit its roots.

System Shock 2 is available now on GOG.com and is coming to Steam later this year.