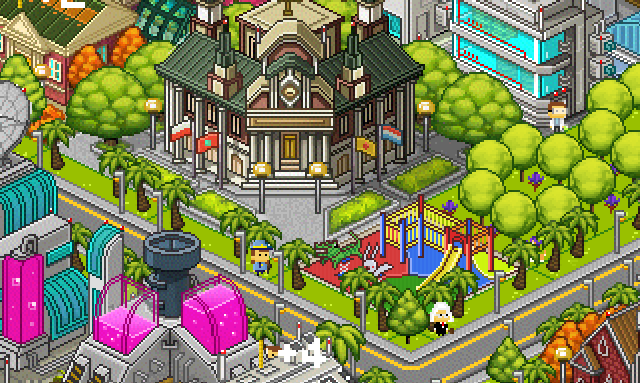 I never thought I would be considering rehab. First, let me explain that I’ve got a problem. It’s not a “real” problem like being trapped in a gauntlet of traps run by a puppet, but is a problem nonetheless. When I first started gaming, it was an affair that required a computer, a monitor and a place to rest your bottom for some real fun times. Things are different now. You can play in your living room, secretly at your job, and from the delicate confines of a public restroom. This is where my problem emerges. Sitting in front of my nice high-definition television in my favorite chair, I’m still playing games on my iPhone. Games that want my constant attention to tap this or swipe that, so I oblige. I don’t have long before more notifications flood in, so tap and hold for another mobile-heavy edition of Radio Waves. 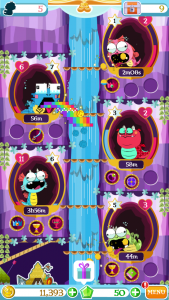 I hope the villagers drink upstream of that adorable dragon vomit.

I’m going to put my best foot forward and start things off with a game about dragons vomiting. Granted, they are spitting up shiny gold coins into a waterfall that I imagine flows directly into my in-game bank account. In East Side Game’s Dragon Up, the goal seems to be a cycle of amassing coin and treasure to always be expanding your roast of cartoon dragons. These flying lizards come in many colors and rarities (with great names like Sephiroth Wizzywig) and can hold up to three treasure pieces that “fuel” them to go on magical rainbow adventures to keep you in the top 1% of money-earners. Like many mobile games I obtain, it’s free to play but I shelled out two bucks for a starter bundle that gave me a special 8-bit dragon. If that makes me a sucker, then I’m an awesome retro-puking-dragon-having sucker. Put that on your resumé!

I like to imagine a world where all the people are secretly clones made to perform specific tasks, like flipping burgers or being the President. With Chillingo’s Pixel People, this warped vision can be a digital reality! As some strange overseer in space with an affinity for tapping a screen, I do my best to discover the variety of occupations necessary to maximize my floating town’s profits. Again, I’m trapped in another cycle of earning, spending and fun management skills as my own life continues on around me. The hook here is that discovering occupations is necessary to advancement. Want to build a hospital? Well, you might want to figure out if you can create some doctors and nurses first. Who would run it otherwise? Football players? Imagine the anarchy!

My wife is playing this one as well, so we occasionally compare progress and our findings. We’ve discovered that she thought ahead to actually create a functioning town with roads and order, while my floating glob of businesses and apartments in the sky did its best impression of putting a city into a trash compactor. I’m working on that. 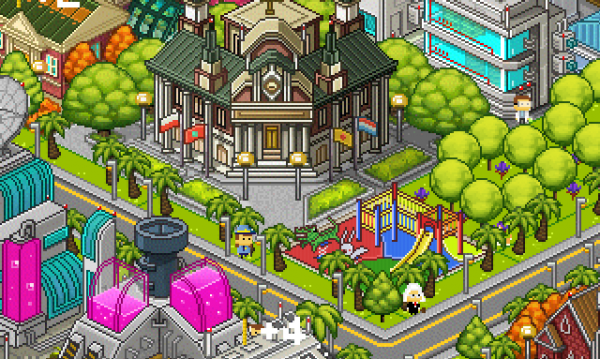 I wonder if they ever feel like someone’s watching them.

Fire Emblem: Awakening – Nintendo is no stranger to making cool games and hiding them from outsiders, so it was great when the clouds parted and the Fire Emblem series was no longer a stranger to America. I’m only a couple of battles into this 3DS entry, but strategy on the go rarely looks and feels this good. Plus you can download it!