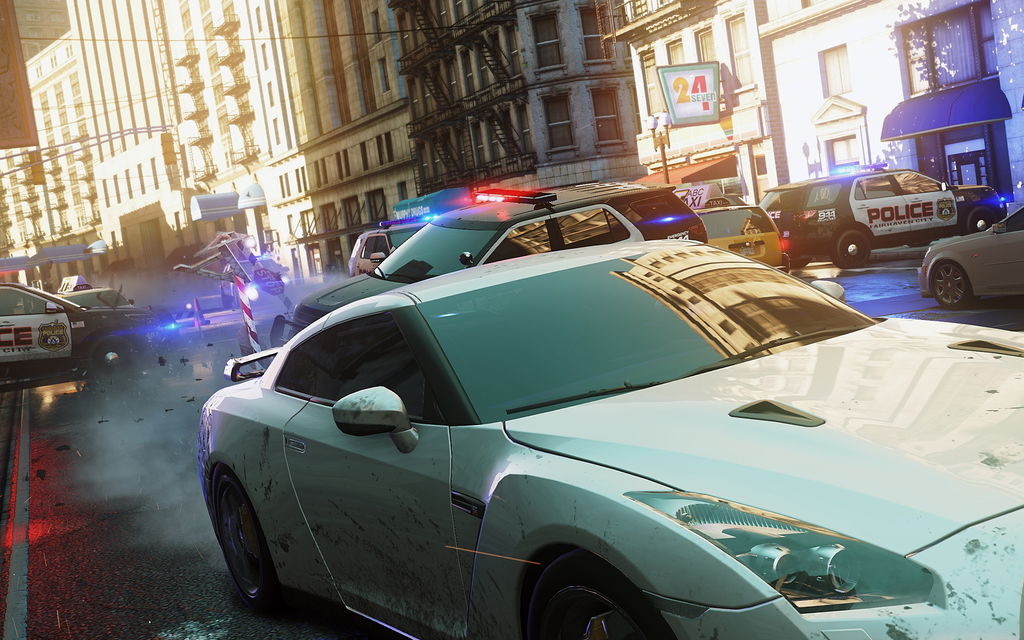 It felt like the game industry collectively caught its breath last week. It’s a good thing, too, as February through March is looking like a spring to the end of this console generation. It’s going to be a fun spring and all kinds of crazy rumors are about to start flying. But not yet. There are still some odds and ends to wrap up and new foundations to set, but I was happy to see some of the core of Vigil Games get another shot as Crytek USA. 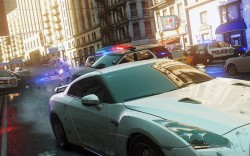 There are a number of games kicking off February for me and I was in no rush to dive into something heavy in my game queue. So as I sat intimidated by the prospects of my Ni No Kuni and Borderlands 2 sessions, my old friends at Criterion reminded me that maybe what I really needed to do was to just go for a ride. 3 hours and about 9 new unlocked cars later and I hate the same shit-eating grin that I always do when I play a Criterion racing game. Followed immediately by the regret of ever leaving Need for Speed: Most Wanted because I certainly hit it and quit it last fall. That’s why it is important to never forget about your filler games as they are the true balance to your gaming library and provide the most blissful moments per play session of anything around. Although, I’m sure the cops in Fairhaven City would beg to differ. Try to keep up fellas.

And now Conan in Eve Online: 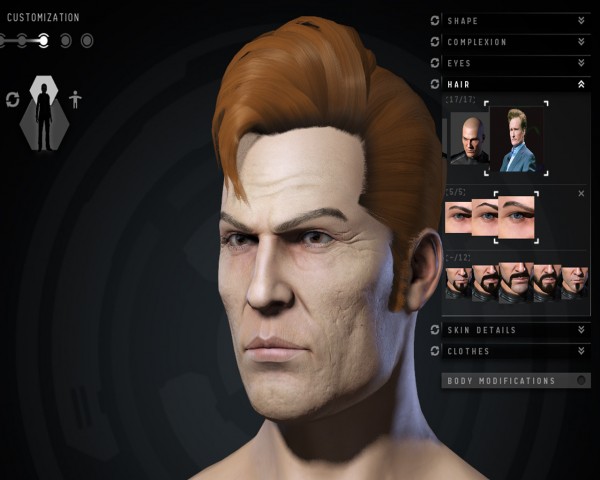 I still think the beard should come back.