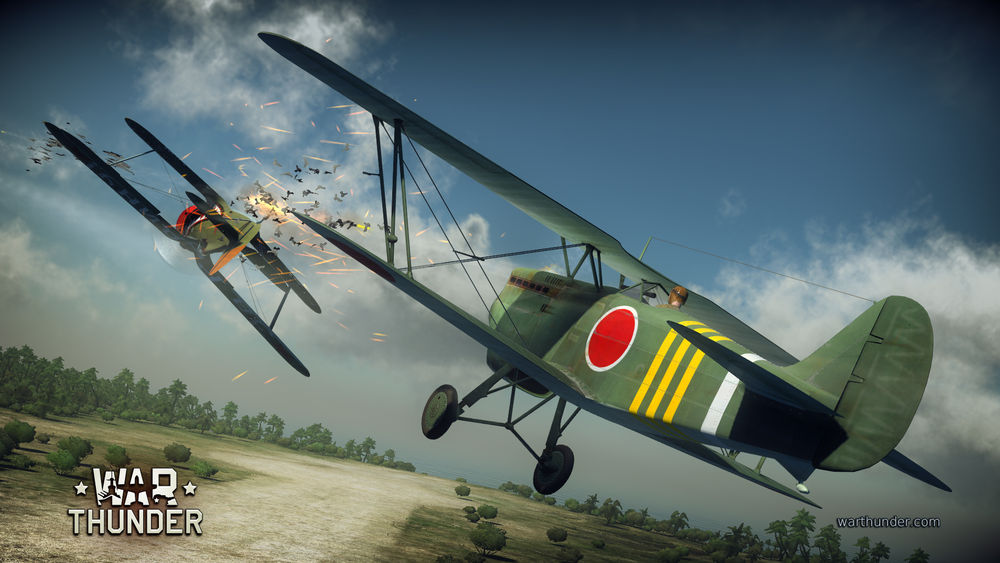 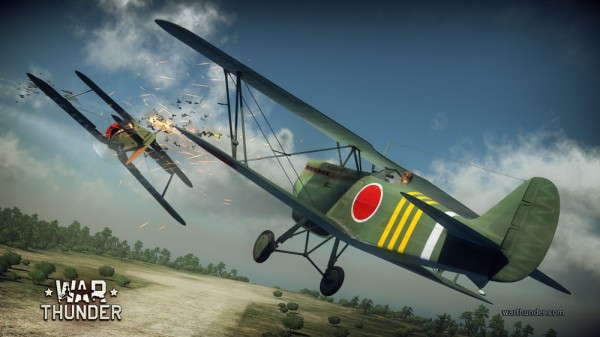 Absolutely brutal week and we hope everyone affected by the THQ closure and the beginnings of the Atari bankruptcy lands happily and safely. At least Nintendo tried to lighten the mood so don’t you ever change Big N, and by the looks of their 2013 plans, it doesn’t look like we have to worry about that at least.

While I mainly played new games in this past week, my gaming felt decidedly old school. From the classic JRPGness of Ni no Kuni to the Ron Gilbert adventurings of The Cave, my inner child was spoiled. Ni no Kuni is as charming as everyone says and while it really is great, I can’t tell if I want to keep going or if I really just want to bust out my SNES RPGs. Iv’e decided to take Ron’s advice and take my time with The Cave. The story, character, and writing are the stars here. I’d also be a fan of more 2D adventure games, as let’s face it, I’ve always enjoyed platforming over pointing and clicking.

I’ve also been rediscovering PC gaming recently and finally got around to some co-op Iron Brigade. Blowing up TV’s is fun, even better when your character is chomping on a cigar while doing it. However, the best explosions of the weekend belong to Josh and I adventures in the sky in War Thunder. A free-to-play WWII airplane fighter game with just enough realism to the physics to make wrecking into the environment as fun as shooting down the Luftwaffe. Bring a wingman or two though, because nobody is going to believe tales of dogfighting glory unless they see it for themselves.

I leave you with this creepy shot of a chocobo sculpture: 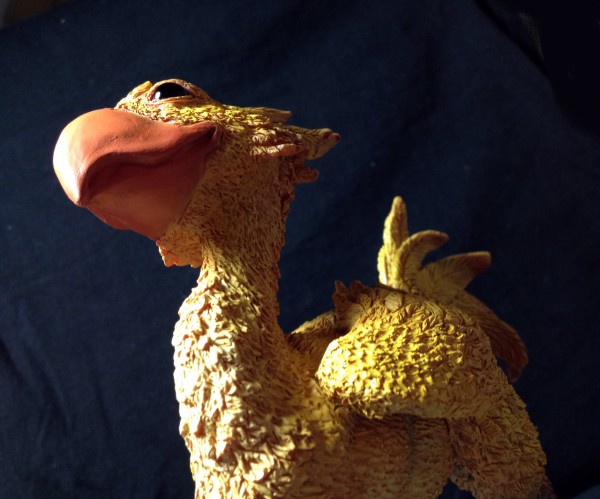