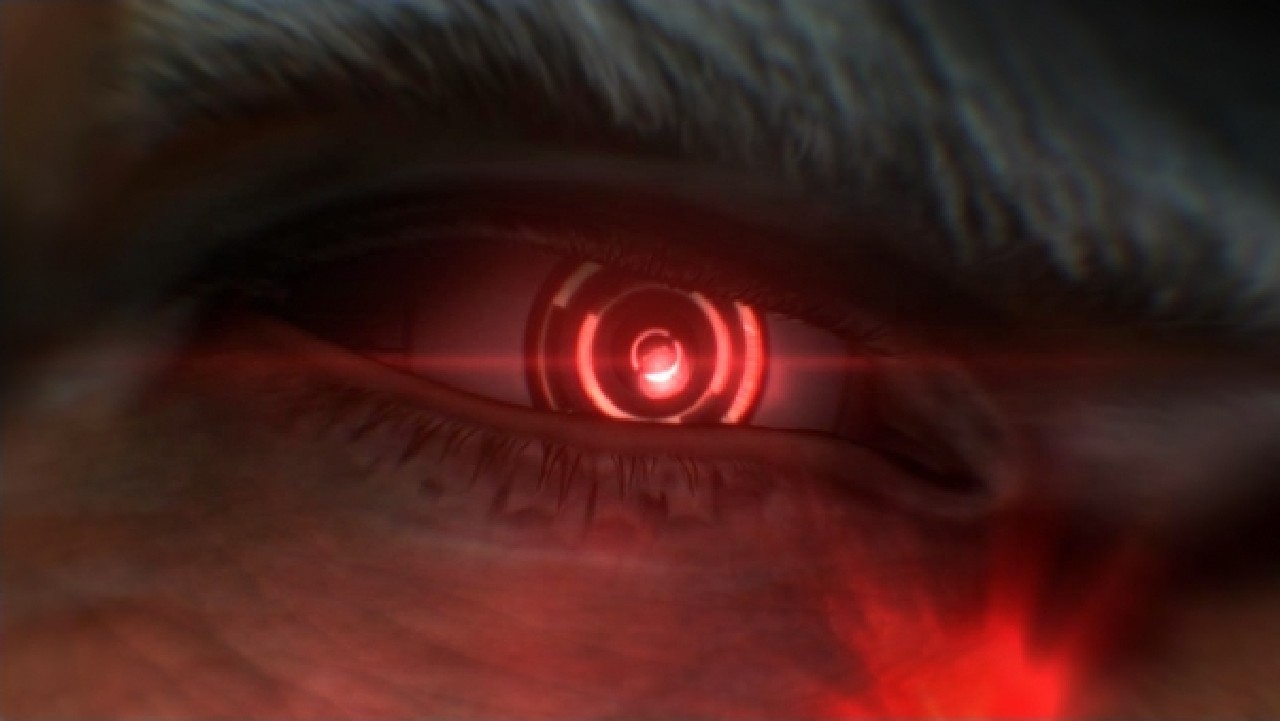 Dear Game Designers Who Thought I Was Done,

I earned this power. Let me use it irresponsibly. Now.

You know how when you’re playing an immersive game and you’ve spent a lot of time agonizing over decisions and wondering why that one part was so hard and then you finish the game and go, ‘Man that was awesome! I want more!’ and you’re talking to one of your friends who tells you about that one upgrade you missed that would have totally changed how you approached that one spot with the guy and the tower and the thing? Yeah, me too. It’s a pretty cool feeling because you know you just played a really good game that you want to spend more time with. Considering the amount of emphasis the major publishers push on multiplayer (ostensibly for the popularity, but the cynical demon on my shoulder says it’s because it makes for an easier route to microtransactions), a great game that really grabs you with nothing but its single player is becoming a rare beast, so when I wrap up one of these games that has me talking about it to people who aren’t even gamers, I want more. I want New Game+.

I don’t mean I want to start the game over from scratch and go from my totally powered up dude back to the opening state like Steve Rogers in reverse, I want to be able to tackle that first level with the plasma rifle and force lightning, not the 9mm and harsh language. It’s a testament to great game design that once I’m done playing something like Dishonored that, even after the hours I’ve poured into it (filled with lots of re-loading because I got spotted or killed someone I meant to stun) that as I finish the game, I’m thinking about trying out the first level with the ability to disappear into the body of  a rat instead of looking forward to playing whatever my next potential purchase is. Unfortunately, you guys have crafted some of the best single-player experiences out there in this generation of systems and left out the New Game+ and I’m mystified.

You know that swarm of low-level demons that you programmed into the first level? I. Want. Revenge.

It’s NOT that much work.

Look, on a cost benefit analysis, this is a no brainer. It might take a third of your development budget trying to come up with some way to make a multiplayer mode for a game with a storyline about uncovering untoward actions by a bioweapons division because your publisher demands it of you*. If you’re really savvy, you might even find a clever way to tie it into the game, but it’s going to take a lot of time and effort. On the other hand, setting up an ‘import saved game’ once the game’s been beaten, allowing the player to start from the beginning with their surgical med-pod fully operational is a cakewalk that, in most cases, would add significant value to the single-player experience.

My IQ hasn’t dropped sharply over the years; I get that the decision to make it impossible to upgrade all of your skills in one playthrough like in Deus Ex: Human Revolution was an intentional one to encourage exploration of the different ways you could approach obstacles with the different abilities (and how gamers’ gameplay has to change in order to get certain achievements). And I understand that in some games, where the acquisition of certain skills or items is integral to the storyline, like the Assassins Creed series, a New Game+ would screw up the flow.

With that said, and with full knowledge of how much work goes into coming up with achievements (I had a drink with the guy from Bungie responsible for the reviled cliff-drop-melee achievement in Halo: Reach), it’s pretty damned hard to defend not to packing some alternative in for those of us out here trying to get all of the achievements in your games. You’ve already put the work in to come up with the achievements, some of which are specifically targeted at getting us to try something new – give up the run-and-gun and keep your short-range weapons handy for close encounters; forget the motion trackers, use the automated gun turrets. While it wouldn’t have made sense to cram New Game+ into the Assassin’s Creed sequels much more than it (seems to) make sense to cram co-op into Dead Space 3 (whose predecessor used New Game+ to great effect), Assassins Creed: Brotherhood built in the ability to replay previous levels, something we see in Dishonored as well, but that’s only a half-measure in terms of helping the completionists out there get their fix, as you don’t have your end-game loadouts when you replay levels. I spent the time to build up to be the ultimate badass, now let me feel like one!

How different would Aliens have been if all of the Colonial Marines had power loaders with mounted smart guns from the get go? Without New Game+, we’ll never know. Jerks.

It’s not just wanting to feel like I’m going on another run-of-the-mill bug hunt, if I’ve put the time in, I want to have that option to pick up those achievements like a lazy punk. Actually, considering some of the achievements I’ve seen, maybe not so lazy – some of them are insane; which is my point. Headshotting an enemy after a leg mutilation in Shadows of the Damned is ridiculous. I’m sure it’s possible, but do I really want to try it on my first playthrough, even on normal? Hardly. Let me pick up where I left off, restart the game and find some low-level grunt (no offense) and smoke him to get the achievement; don’t make me either wait until the game is almost at the end and the enemies are fully powered up or, alternately, suffer repeated disappointments as I try to pull of a ridiculously hard kill in the early stages of the game.

Every time you guys design a game, you need to keep a session with Saints Row: The Third as a part of your lunch break. Why? To counter that bitchy little voice I can hear in your head as you read this letter, rolling your eyes. I get it. You want narrative control, you don’t want someone breaking an early level by getting to a half-finished part of the map with graphical relics and you most certainly don’t want to spend extra time building in secret panels under the floor or not in the plans the player’s been studying. Building in New Game+ just sounds like a lot of work. So what’s with Saints Row: The Third, then? It’s fun. That’s it. The story’s ridiculous, the side missions are ridiculous, the entire thing has no sense of seriousness whatsoever. Sometimes, even though I love your game’s art style and your gameplay mechanics and the storyline, what I really want is to play in your game world with the safeties off, like I could in that insane romp. I want to take on the first boss with 20 KT tactical nukes from orbit. I want to find out what it’s like to be so overpowered that the sense of vulnerability you’ve so carefully crafted into the game is gone, and I want to be able to do it without turning the game on “Easy” (I’m allergic to that mode, anyway).

Come ON. Don’t you realize how quickly we could expand our gangster base if everyone had shark guns?

We don’t have Game Genies anymore, we’re forbidden from hacking the game due to our EULAs and frankly, I don’t really want to break your game. But sometimes, I do want to experiment with it, to see what it’s like to hack every computer in the first level because my hacking skill is maxed or to pull off double head-shots on every demon in Perdition with a Johnson that has an expanded magazine. I don’t even care if you don’t tailor the game particularly tightly to a New Game+, but if you’ve got a game with skill/item/character progression without a New Game+, you’re wrong.

*I just made that percentage up.