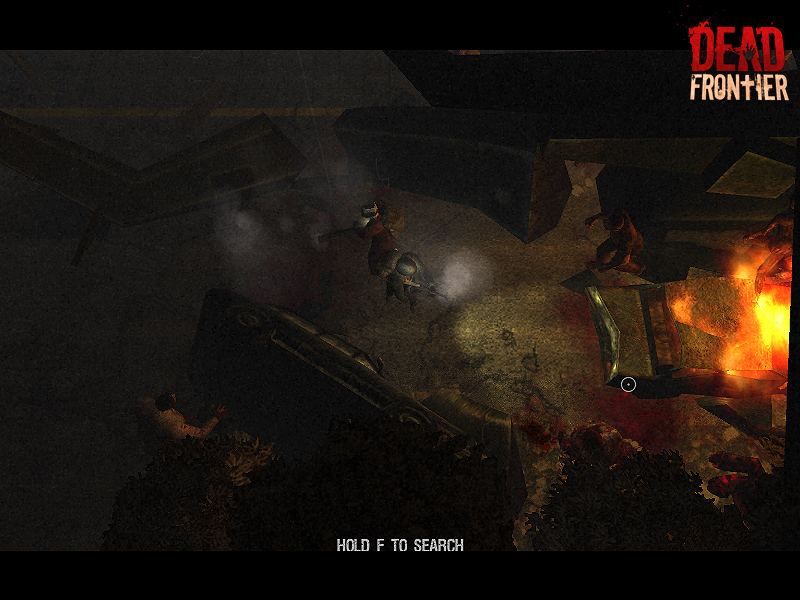 There’s been quite a bit of hemming and hawing in reference to Dead Space 3. Like the rest of my angry brethren, I too have some qualms about Isaac Clark’s latest adventure and apparently the latest trailer didn’t help matters all that much.

Despite wearing his signature armor and wielding the ever trusty plasma cutter, Mr. Clark is ill-prepared for the snow-venture. I’m no winter time traveler, but even I know that snow shoes are essential when it comes to trekking across the icy wilderness. He’s gotta have some means of distributing all the weight of his equipment across the surface of the snow or else risk sinking ever deeper. I mean, the fate of the universe is in his hands and yet he’s decided to take an irresponsible approach to accouterments? Perhaps the snow shoes are a late game upgrade and the marketers behind the trailer didn’t want to spoil anything, which is fine except that we’ll all be entering the third Dead Space escapade with a little less trust in our hero. 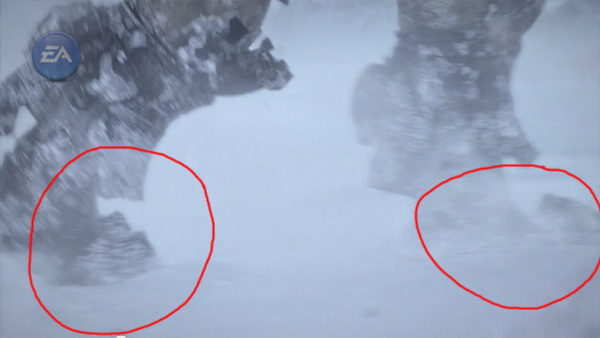 I was going to give this trailer a mulligan in regards to the lack of product placement, BUT NO DUB-STEP!? Are you crazy? Do you even want twenty somethings to play this game? We have but one voice, one call to arms and that is the sweet sweet science that is dropping the bass. I realize that a majority of the marketing team was probably born during a time when grunge was in and rock music was their only means of getting “back at the man” but this generation isn’t concerned with that sort of stuff anymore. We just want laser lights, skinny jeans and computer generated party music.

Where are All of the Celebrities?

Even though the developers of this game want us to believe it’s not an action game, all clues point to it being just that. I believe most people have come to terms with the fact that the mainstream audience is the preferred demographic, but if that’s the case then why the hell aren’t there random internet personalities and celebrities in this trailer? How am I ever going to feel like I’m connected with the rest of the world in relation to my interests if Jonah Hill and the dude that makes those gun videos on YouTube aren’t reassuring me that I’m part of the “It” crowd? Hell, I’d take Reese Witherspoon slicing up Necromorphs if it meant  feeling cool for spending so much time hanging out with imaginary people, places and things. 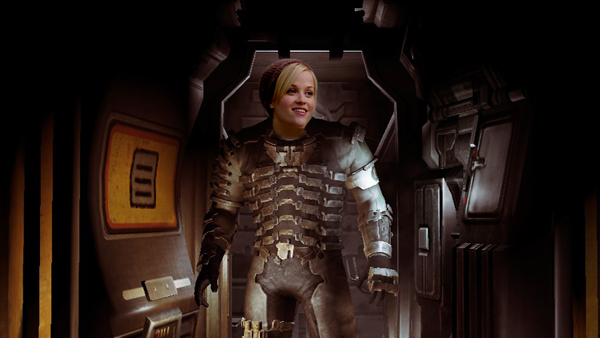 I may be cute, but I won’t wither-spoon under the pressure.

Did He Just Jump Off that Cliff?

As dramatic as the end of that trailer was, why did they make Isaac jump off that really big mountain? I understand that he probably gets pretty pissed every time he sees the “Marker” but was this the last straw? Did the horror conjuring power of the statue-esque monstrosity finally push him over both the metaphorical and literal edge? I’d hate for the protagonist of the series to die in such an utterly ridiculous way or in a trailer in general, so I’m hoping all that action juice leaked into the finale of the trailer and a jet fighter or hot air balloon is waiting for him just out of sight of the camera. I’m assuming aforementioned craft is being piloted by a certain co-operative buddy because if not then…

Where The Hell Is John Carver?

Would the trailer to Bad Boys, or better yet, Bad Boys 2 have made sense if Will Smith was shown wandering around the streets of Miami while a montage featuring someone who may or may not be Martin Lawrence  flashed onscreen ever so often? Of course not! The Bad Boys franchise was a buddy movie and thus the featured buddies were shown interacting each other in the ways in which buddies often interact. Dead Space 3 is also supposed to be a buddy themed endeavor yet where’s the buddy? A buddy without a buddy is just a lonely dude, and a lonely dude wandering around a frightening, alien infested landscape is the last thing gamers want. Did that part of the game get dropped in favor of the classic Dead Space style or is John Carver just that unimportant? Even though it contradicts my first statement, maybe Isaac’s solo trek through Hoth is actually a scene from later in the game and if that’s the case then are we to believe that John Carver dies somewhere along the way? Did Dead Space 3 just get accidentally spoiled by my incredible ability to over-analyze trailers? Guess we’ll have to find out.

I get it, trailers are really hard to make but is it too much to ask for the video game industry to at least attempt to make sure there aren’t too many questions left unanswered? We gamers cannot be left to put the pieces together for them. I’ve concluded that this Dead Space 3 trailer has done just barely enough to alienate its fans while missing some really great opportunities to widen the gap further.

I’ve Had Better – Video game trailers are serious business that require analysis to the point of missing the point entirely.