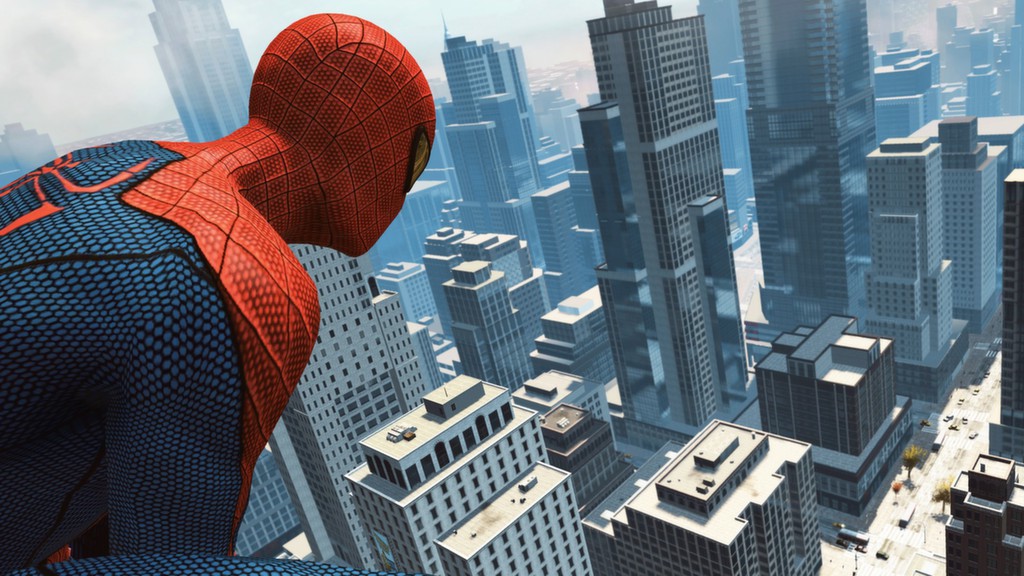 Out with the old, in with the… older. In what can best be described as “winter cleaning”, I continue to spend my January delving deeper into the dark recesses of 2012 games that time forgot. With releases like Dead Space 3 and Sly Cooper: Thieves in Time on the horizon, I need to get some more credit sequences under my belt while the iron is still heating up. I traveled back in time to a place where human spiders ruled the skies, clickable demons terrorized the heavens and the binders were only half-full of women. Or half-empty? Either way, please rise and pump up the Radio Waves. 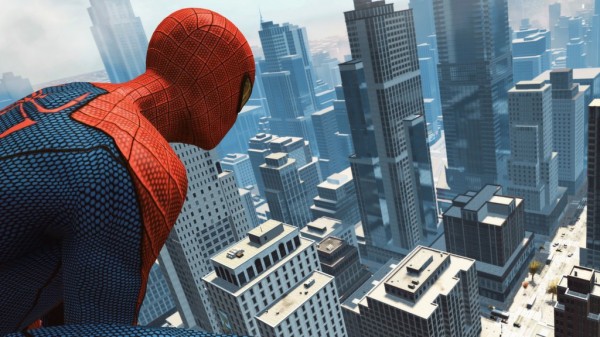 He’s got radioactive blood and should see a doctor about that ASAP.

Bruce Wayne’s year-long Halloween costume might have gotten people truly excited to play and watch super hero games and movies, but I’ve always been a huge fan of Stan Lee’s web-slinging and quip-spouting New Yorker. It seems rare that I’ve described a Spider-Man game as “good”, but The Amazing Spider-Man feels like it’s at least on the right track to recreating the most likely outcome of a lab spider bite. A continuation of the plot from the movie with the same name, Spider-Man uses his senses to battle human rhinos, robots and purse snatchers thanks to the antics of The Lizard. Sometimes more important things happen, like collecting a million comic book pages because Peter Parker can’t afford mint condition ones. After a few hours of pulled punches, the webhead has provided me with some fun and solid gameplay that has made it worth the rental so far. 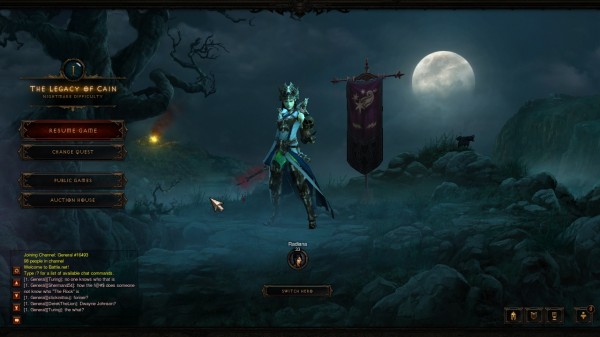 Someone in the chat doesn’t know who The Rock is. That’s humorous.

My Little Diablo: Wizardry is Magic

One of my first gaming accomplishments of 2013 is FINALLY completing my first run at Diablo III, so I celebrated with pie. Ok, so the pie came weeks later, but it was just as tasty. As a proud nominee in the category “Saddest Gamer Ever”, I soloed my way through the normal difficulty as a lady wizard. A lizard, if you will. Several magic missiles later, I was letting my wife know that I was incapable of assisting with Christmas decoration removal because I couldn’t pause the fight with Diablo. Excuses, excuses. Anyway, I found myself enjoying the game, loot and ability to mix and match my skills to be however badass I pleased. Always being online isn’t 100% convenient and the first time through might not tax the brain, but I hope to get back into it again later this year. Maybe with some friends next time.

They say you tend to attend more funerals as you get older and I’m inclined to believe them. The next big name in gaming to close its doors, unfortunately, is THQ. Bankruptcy can be a real jerk sometimes. I wish the best to all involved and hope a lot of the affected parties get back on their feet quickly. If the world doesn’t get another Darksiders game from the team at Vigil… No, I don’t even want to consider that depressing thought.