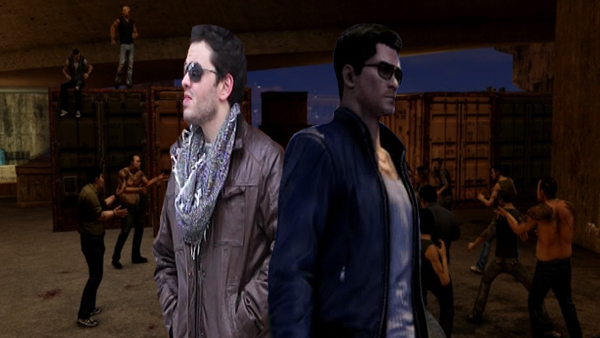 Acceptance is something that all humans desire, but sometimes getting bad vibes from a large group of peers hints at a deeper problem. Is having millions of friends worth changing your affiliation in life, or is a strict screening of relationships the more difficult but ultimately safer choice?

Ethan was really excited to venture to Sleeping Dog’s Hong Kong setting for some kung-fu fueled excitement especially after watching a similarly themed episode of No Reservations with Anthony Bourdain (minus the kung-fu). After wandering the streets for a short time, he noticed that some of the locals weren’t exactly enthusiastic about his presence. Feeling rejected, he sulked around the beautiful metropolis until he realized that the perhaps he wasn’t the problem. Digging deeper, he discovered a secret that shattered his reality and forced him to take his fisticuffs out of the shop.