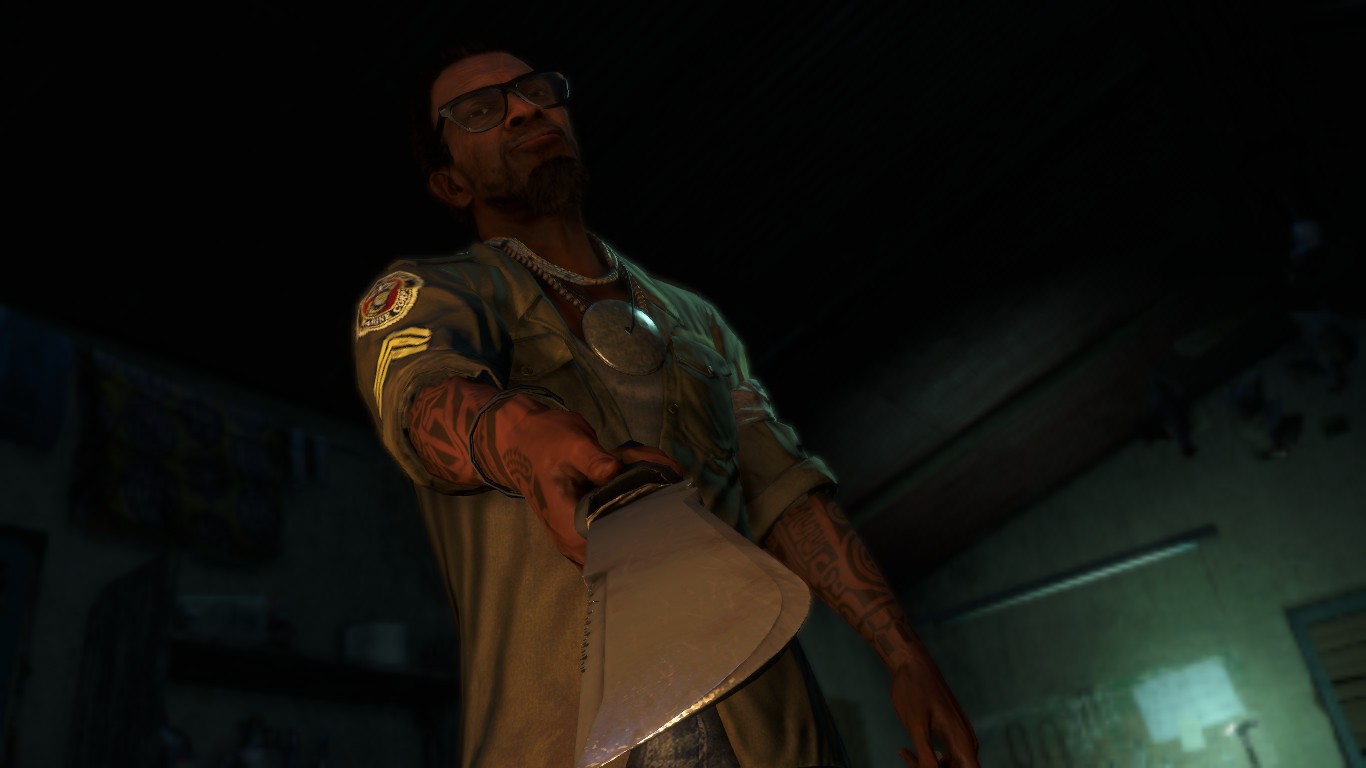 The holiday release season is behind us. Some of us might be poorer in money and spirit, but it’s great to be richer in backlogged games. When your main problem with a Steam sale is that you already own most of the games, don’t be surprised when you wake up in the middle of a family intervention. At least that means more time can be spent playing those games after your third helping of seasonal leftovers. A number of amazing titles slipped through the cracks and never resurfaced in time for my “best of 2012” list, but that doesn’t mean I can’t hijack my own piece to talk about them anyway. So stop writing 2012 on all of your checks, it’s the first Radio Waves of 2013! 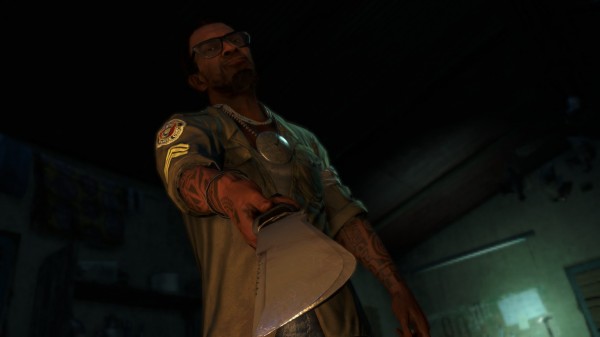 You know what they say about big knives? Because I don’t.

Not many games in 2012 let me crash a hang-glider, fight tigers, scale towers and then zip back down guns blazing. In fact, only one of them did and that was Far Cry 3. Unfortunately, I didn’t actually finish this game until a few days into the new year. Even with the douchebag characters I spent most of the game trying to help, I was squealing with joy at almost every little thing I did. The island was a giant playground and the enemies were my flaming piñatas. For every few badass stealth moments, there was another of me going loud, hoping an insane komodo dragon wouldn’t tear my legs off again. This was the tropical holiday vacation I didn’t know I wanted to take. Also: sharks. 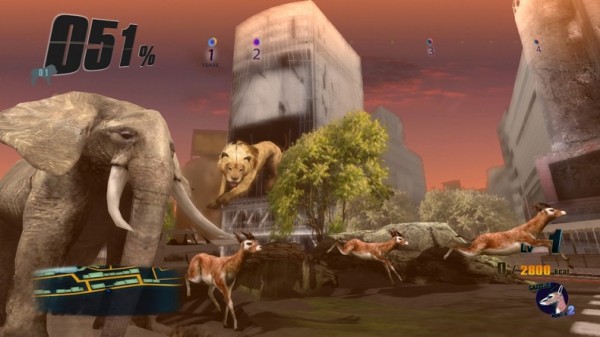 Ask any tipsy grandma on the street about Pomeranians and a horrible truth will be revealed upon your eardrums: they shoot to kill. Well, not literally. Their little paws just aren’t capable of that (yet). They sure can tear just about any other animal apart, though, in the name of cool hats and beef jerky. I had been anticipating this game ever since I heard its sweet name and saw its bizarre footage, but it wasn’t until a recent holiday sale that I finally snagged it, weeping into my handkerchief for wrongs righted. Now I don’t want to comment on the swiftness of my first Pom death, but I guess I just did. Don’t get me wrong, it sucked, but the subsequent attempts are all the better for it. I still have a lot of jungle to unlock, but I’m liking this zany thing already. Also pandas.

As demonstrated by Telltale’s first season of The Walking Dead, point-and-click adventures are still fresh containers of enthralling entertainment. After a successful Kickstarter campaign, developer Cardboard Computer has already released the first act of its episodic adventure Kentucky Route Zero. It’s self-described as “a magical realist adventure game about a secret highway in the caves beneath Kentucky.” If that doesn’t shake your brain with excitement, then not much will. In a year that started off with boring debt cliffs and boring-er celebrity baby announcements, it’s nice to know adventure games still aren’t going anywhere. Check it out at kentuckyroutezero.com.

Mutant Mudds – This retro platformer is almost everywhere now. 3DS, PC, and iOS owners can embrace it now, while people looking to flesh out their Wii U libraries have something to snatch up down the line. I guess I’m saying 2013 is a great time to check it out.

The Grading Game (iOS) – Writing essays can be the most stressful thing in the world, but proofreading them and failing imaginary students with weird names from the security of your nearest toilet has never been so fun!