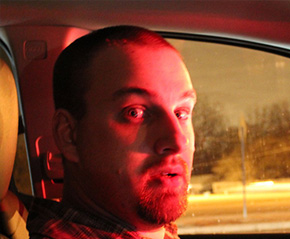 As a father, game time is a unpredictable and spontaneous. You play when you can, whenever you can. I rarely even play 10 different games in a year, let alone 10 games that came out that year. As a true Backlog Commando I try to not leave any of the good ones behind. It might have not come out this past year, but here are the 10 games that that were graced with my golden trigger fingers in 2012.

10) Bastion: Despite all the hype this game got, I completely blew it off, but kept it in my backlog. It’s a simple action RPG with a fantastic art style and killer soundtrack. The way each world assembled itself as you walked through it was a pretty slick effect. The narrator nailed it for me. I found myself enjoying the story in the way it was being told. The game play got a little repetitive, but that is my only complaint, and definitely not enough to keep it off my list.

9) Double Fine Happy Action Theater: As many of you know, I have 2 kids. My daughter is now 4 and showing an extreme interest in gaming. Let’s pause while I give myself a nice pat on the back. The iPad and Wii had been her goto up until this point, and I had yet to find anything on the Xbox that suited her. Happy Action Theater, aka “That Crazy Game,” was an instant hit. We had more fun playing that game together than anything I had tried up to that point, which is more than I could ask from any game. Nice work, Double Fine.

8) Crysis 2: I know what you were thinking. Where are all the shooters? Don’t worry, here they come. I bought Crysis 2 pretty soon after it launched and shelved it for who knows what reason. After brewing for about a year, It emerged from the depths of my backlog and blew me away. The story is, meh, but the visuals and action are top notch. This is an amazing looking game and ranks as one of the better looking Xbox 360 games to date. Even a year later it held up to the titles currently releasing. With it’s strong multiplayer component, I couldn’t recommend this game more.

7) Trials Evolution: I’ll admit I completely missed the boat on Trials HD. All my friends loved it, and then spoke great things about the sequel, Trials Evolution, but I didn’t get it. I kept telling myself that it’s just dirt bike racing and I’d be bored. Holy balls was I wrong. I tried Evolution for the first time during the ACTGamers Co-op Charity Couch marathon and was instantly addicted. It’s basically Excitebike on crack. The gameplay is super addictive and challenging, and I’ve already found myself taunted by my friend’s ghosts. I might be behind but I’ll still knock every single one of you off of that leaderboard. 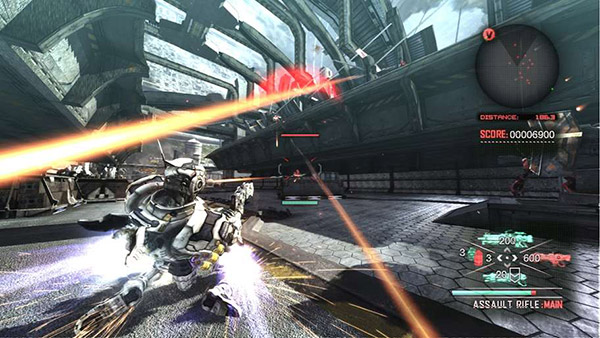 6) Vanquish: This game made a big enough impact that I actually wrote a review on it. That has to count for something right? Gears of War is one of my favorite franchises of all times, and with Crysis 2 on this list, it’s only right that I invite the spawn of their secret affair together to the party as well. This game just dishes out the the action like MTV and it’s non-musical television. It was probably my big surprise of the year. I knew nothing about the game, and couldn’t put it down once I started. If Marcus only had those rocket boots, he could have ass slid his way through a victorious Emergence Day.

5) Transformers: War For Cybertron: Thank you joshleedotcom for bringing this one to my attention. I would have written this off as another crappy movie game, but no! I felt like I was playing the cartoon I grew up with as a kid. Listening to the original voices brought back so many memories. As a 3rd person shooter, the game actually felt fantastic. Walking around Cybertron was awesome, and I love that you get to play both sides. I really have nothing bad to say about this game. And for those of you who played this game sometime in the 2 years it was out before my discovery, you know you constantly transformed back and forth just because you could. Badass. 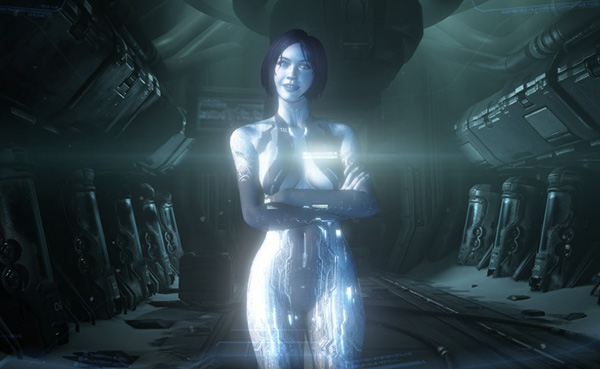 Reminds me of Demolition Man.

4) Halo 4:  Halo made the list, big surprise! Well, where a lot of franchises never manage to pull off sequels that surpass the original, I feel like Halo does the opposite. I find myself enjoying it more and more with each title. I was not excited about the release of Halo 4, because I felt they’d never top how smooth Reach felt. I couldn’t have been more surprised. The game is gorgeous, and I don’t just mean Cortana. Plus, the change up of scenery was just what I needed to remain a Halo fan. It feels like a completely new game to me and is definitely a must play for anyone who enjoys shooters.

3) Borderlands 2: The sequel to one of my favorite games of 2009 was everything that it should’ve been. As soon as I popped it in, I said to myself, “Yep, It’s Borderlands.” One might think that’s a bad thing, but hey, if you got it right the first time, there’s no need to screw it up. They fixed the few things that annoyed me and kept everything I loved. It’s all you can hope for with a sequel. It’s a great game solo, but the co-op experience is pretty flawless and even more enjoyable. I’ll never turn down a request to go shootin’ and lootin’.

2) Rage: Had I actually played Rage in 2011, I would’ve declared it my Game of the Year. There are a lot of haters out there that I don’t think gave it a fair chance. It isn’t Quake or Doom, it isn’t Fallout, it’s goddamn Rage! Play it for what it is, not what you wanted it to be. You won’t find a better feeling shooter, and you have to admit that id pulled off great looking game that runs as smooth as butter on a 7 year old chunk of hardware. I dare anyone who actually made it through Dead City to say that game wasn’t good. If you do, I will cut you. 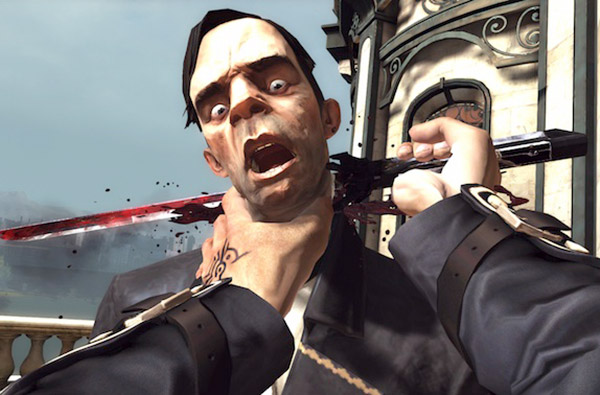 Up close and personal.

1) Dishonored: And now for my personal Game of the Year, which actually came out this year! It was so refreshing to jump into a new franchise that was this strong. The gameplay felt great, the music and mood was perfect, and I love the slight game changes as you progress down a path of honor or chaos. There’s a fantastic blend of weapons and supernatural powers to help you be whatever kind of stealthy assassin you want to be. You can’t go wrong with a crossbow, and nothing is more satisfying than a sword to the face as you jump off a 3 story building. The game encourages you to make it through completely undetected, but the death sequences are so satisfying that I couldn’t hold back the urge to just take out anyone I came across. I just made sure no one caught me. My final words are, you have to play this game.