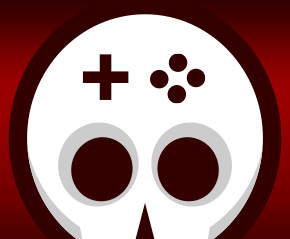 The best video game we played this year.

Mass Effect 3
It wasn’t easy, Shepard, but you really did it this time. The most talked about and targeted game of the year made it easy to forget all of the things that made Mass Effect 3 incredible. In fact, it is because of those things that the game conjures up so much passion from its fans and detractors. The best playing / looking Mass Effect game yet managed to finish everything that Commander Shepard started while providing some of the most awesome set pieces of the series so far. Add in a stronger-than-it-needed-to-be multiplayer experience, ongoing DLC that continues to flesh out even more of the universe, meaningful conclusions to your favorite side missions and characters, on top of the borderline addictive level of replayability and Mass Effect 3 stands tall as our game of the year for 2012.

Hear how we narrowed down the winner and finalists for this category. (Starting at 1:41:11)