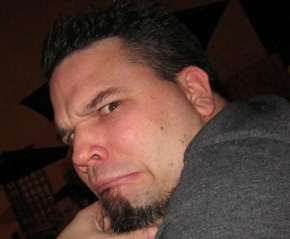 I entered this year feeling like I had the video game industry figured out, but I can’t remember a year that surprised quite like 2012. I expected to have my personal game of the year well in hand even before spring ended with only a hint of competition to come from the fall. Instead, a lot of great AAA games had noticeable flaws, even more promising games were delayed, leaving room for more bite sized games to steal my playtime and unexpectedly, my heart. I found myself emotionally exhausted by the games of 2012, and loving them all the more for it. 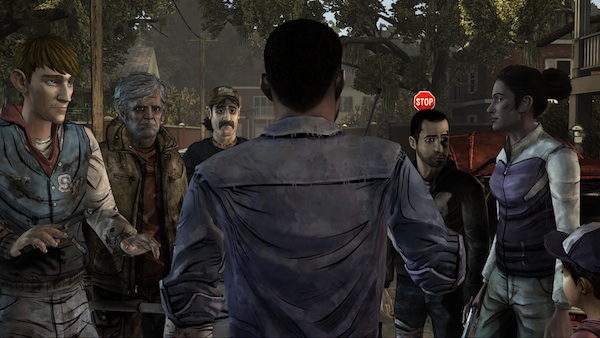 I am the decider.

1) The Walking Dead – I truly hope Telltale’s The Walking Dead has happened to you. I have been looking for this level of immersion in a story every since I first picked up a controller. Telltale’s brilliant ability to force you to feel true ownership of your choices is incredible. Even more remarkable is the realization that your choices don’t really matter, and only because of that masking is The Walking Dead able to be the story of the year, too. It’s an interactive experience that will stick with me forever, but I did the best I could for Clementine. I hope you all understand that.

2) Mark of the Ninja – The purest video game I played all year is also the best stealth game I have ever played. I continue to struggle to devise a single complaint against Mark of the Ninja that holds any weight. Even the mostly forgettable story concludes in such a way that is both clever and satisfying. The controls are tight, the voice work is engaging, and the ninja toys are awesome. The level design, though, is what makes the game so great. The challenge progression is just about perfect, and the leaderboard scoring and new game+ encourage a lot of replayability. Klei Entertainment finally pulled off a game that plays as good as it looks. 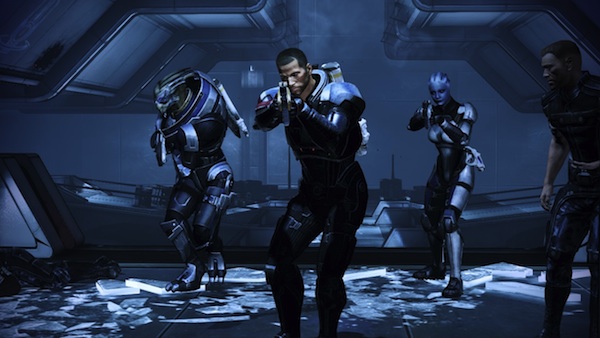 One hell of a team.

3) Mass Effect 3 – FemShep and I went through a lot this year, as I replayed all 3 games to start 2012. This is the best-playing Mass Effect game and I even enjoyed the multiplayer that should have never existed. Lost in all of the noise this year is just how good 99% of the game actually is. I wanted Mass Effect 3 to be flawless, and I probably took it a bit too personally when it tripped on its face in the end. However, when the dust settled, Mass Effect 3 is still one of my favorite experiences of the year in just maybe my favorite franchise of all time.

4) Dishonored – What a welcome surprise. Dishonored took on the daunting task of making a first person stealth game engaging and fun to play. They pulled it off and then some even amidst the releases of more proven stealth competition. I’ve never felt more dangerous than I do when I playing Dishonored because even in those moments where I mess up and reveal myself, you are more than capable of brutally defending yourself…which happens a lot when you are as engrossed as I was in such a beautifully put together game world as Dishonored and the city of Dunwall.

XCOM: Enemy Unknown enabled me to get past a lot of my turn-based strategy anxiety and enjoy having a game kill off my closest video game brethren over and over again. Journey allowed me to have my favorite shared video game experience that I will ever have with a complete stranger. Halo 4 rebuilt everything from the ground up to feel better than ever and was my favorite among all of the “just more” sequels released this year. ZombiU in one moment completely terrified me and justified the entire purchase of a new console, while Super Amazing Wagon Adventure is the hilarious dysentery I never knew I wanted to catch.

I’ve never been more in awe of diversity of video games that are available than I am right now. Every game platform is evolving, and there is almost no excuse to be caught playing a bad game. 2012 won’t be a year I remember for the technical quality of its games, but it will be the year I remember for its quality and variety of game experiences. So many games left a mark on me and many others just allowed me to escape and have fun when I was still thinking about that last game.