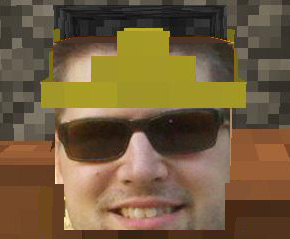 It’s good to be king.

Last year was the first year I really sat down and weighed the performance of video games and how they impacted me. This year, I sat down with controller in hand, WASD keys at my fingertips, a headset firmly placed over my ears, and I called upon the spirit of the gamer to come up with this list that kicked around my senses in 2012. 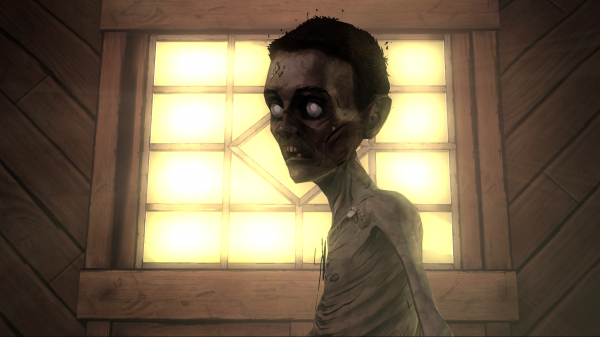 At times, this game made my blood muscle hurt.

When The Walking Dead came out and touted its episodic format I was skeptical, yet optimistic. I don’t play too many games like this, and when I sat in front of my Xbox 360 for the first episode I found myself immediately hooked. The decisions and story gripped me from the start, and I found myself watching headlines waiting for the release of each following episode.

The Walking Dead gets my Game of the Year nomination because it’s different. It’s a breath of fresh air in a market saturated with first person shooters and big action games. In some ways, this game felt like a role-playing game. I couldn’t wait to play each episode, and now that it is over I can’t wait for the next installment.

So much purple explosions of numbers!

When the hype engine started turning for Borderlands 2, I picked up its predecessor to keep a continuous IV dose of the Borderlands universe. I have yet to play a single moment of Borderlands 2 without a co-op partner, and that is what this game has to offer. I have put many hours playing and re-playing through the game with friends. The villain is top-notch and memorable, the humor is great, and the game reaches deep down in your greed bone to keep you playing.

I get it. Minecraft was released before 2012, but I didn’t get a taste of it until it was released on the Xbox 360. I’ve put in nearly 200 hours of play time exploring new worlds and building structures. I never played creative mode as I found survival mode to be challenging as my friends and I tried to build structures under the constant threat of creepers. I’ve also found Minecraft an excellent game to use to teach my young son about working with other people and good gaming mechanics. The constant updates to the game make this game worth every minute and every penny spent.

This is the second downloadable title to get in my top 5. Trials Evolution almost didn’t get purchased, as I wasn’t initially interested. This is one mistake I’m happy to say I didn’t make. My son and I love playing this game together. We even built a course around a baseball field and up and over the bleachers. This game is easily one of the better local co-op games.

Picking my number 5 spot was nearly impossible, and finally I decided Call of Duty: Black Ops II wins out. I bought into the hype train for this game early on, and I feel it’s a definite improvement over MW3 of last year. Treyarch has done an excellent job at reinventing some elements of the series while keeping other important features in place. This game serves my competitive drive in many ways, and I can always count on having 4-6 friends on at all times to play. 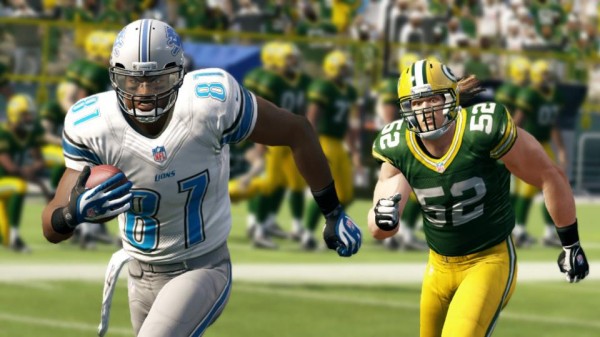 Comeback game of the year?

Madden NFL 13 was a leap of faith for me. I didn’t know if I’d actually pull the trigger and pick up the game. The series has taken a new direction in terms of franchise and player game modes by implementing some role-playing elements. I am in two leagues with great friends, and I can honestly say Madden has surprised me.

Halo 4 was a last minute buy before Christmas hit. I took a gamble. I didn’t know what I was getting for Christmas yet. I am also the first to admit I was a little skeptical of a new Halo series. After 3 hours of multiplayer with my brother I was hooked. This game is worth playing, and it’s definitely worth adding to your collection.

Mass Effect 3 was the conclusion of an excellent journey, even if that conclusion is shaky at best. The ending cannot take away the epic entertainment provided by the Mass Effect universe. I was also originally one of the biggest naysayers to adding multiplayer, but Bioware exceeded all expectations with a solid multiplayer experience.

I had a difficult time choosing between Assassin’s Creed III and Torchlight II for my next pick. I don’t typically play PC games, and the fact that one found my top 10 says something about the quality of it. I have been putting a lot of time recently into AC3 which gave it the slight edge. I really want to play Connor’s story through.

Lollipop Chainsaw is just a game for fun, and I had a lot of fun with it. It doesn’t have a lot of substance, but what it lacks in substance it made up for it in entertainment value. I wouldn’t put this in my top 10 of 2012, but it definitely deserves the nod for a good time.

I wasn’t sure what 2012 was going to be like when it began for gaming. A lot of games were pushed back to 2013, and many more missed their mark in 2012 but still were released. I found two downloadable titles get in my top 10 and for the first time in years I found a PC title in my top 10. So I do think 2012 was a bit of a different year. Different is good.