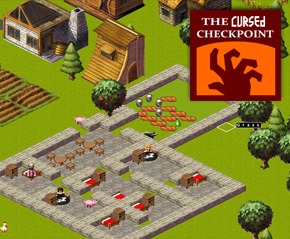 Ethan brings his brother Matthew into the virtual Horrible Night studios to talk about the game, Towns, their experiences with it, and what they hope from the simulation game in the future. 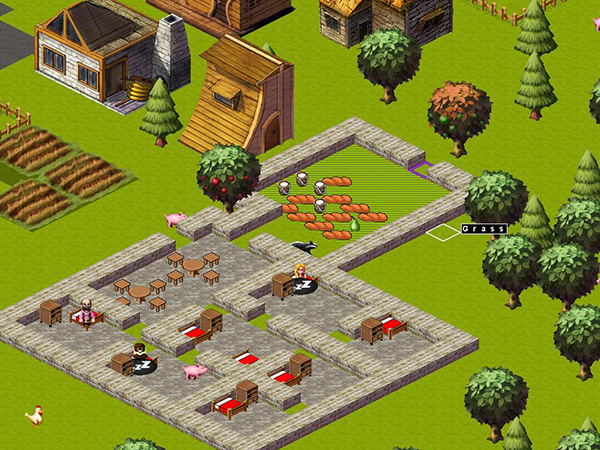 Ethan is probably the best brother on the planet and as a result, always thinks about his two siblings when it is birthday time. This year, he gifted the youngest Matthew the fantasy simulation game Towns, and as a result opened up a Pandora’s Box of conversation between the two of them. Rather than simply chit chat over instant messaging services, the two decided to do a checkpoint on the subject and actually stayed on track for a majority of the time.

This is a checkpoint for people that enjoy the game Towns, simulation games, and the playful banter of two brothers seperated by a large ocean.