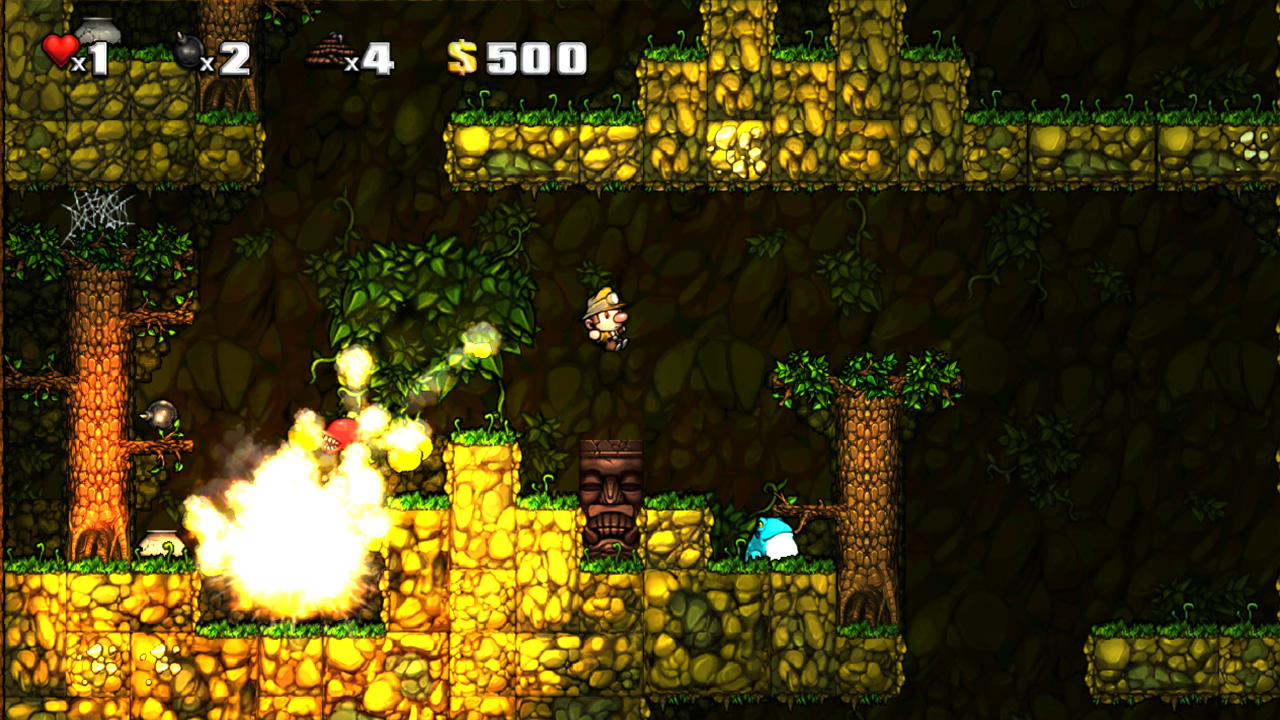 I’ve died a lot this year. Hold on, let me clarify. Most video games follow a similar structure in that there are win states and fail states. A more accurate assessment is that I’ve failed a lot this year when it comes to gaming and that failure resulted in my avatar’s death. I’m talking about games with roguelike (in a broad sense of the term) qualities. Success in roguelikes demands carefulness, precision and a pinch of luck as one wrong move can mean disaster on a hilariously depressing scale. If you’re getting farther from the game’s start, you’re doing great. If you’re still not dead, fantastic! Unfortunately, you’re probably about to die in about three seconds. More than enough time to read this week’s Radio Waves, I think! (You’re dead now.) 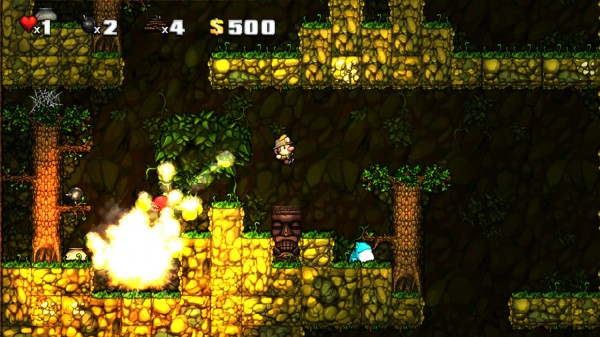 I’m drenched in sweat just looking at this scenario.

Spelunky – Dying in the deep

I dedicated a decent chunk of time to Spelunky (about a dozen hours exactly) for a game that can technically be finished in less than 15  minutes or even less. Of course, things would have to go surprisingly right or the deal you made with the devil is in effect. Spelunky is all about baby steps leading to a grand finale of sorts. As I played more, I gained more confidence in my skills and took more risks. I went from cautiously avoiding spiders to nonchalantly stoning them in a rush to delve deeper into the underground. Shortcuts were opened to skip ahead past previous dangers that made me sick just agonizing how to bypass them on foot. Oh, the swearing. As frustrating as this game can be, I fully recommend Spelunky in either its free PC form or in the HD version on Xbox Live Arcade. It hurts so good. 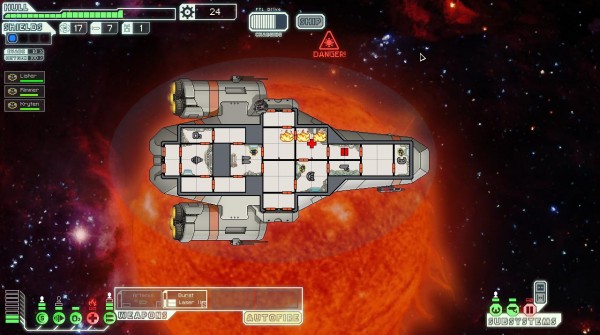 This ball of flame is simply floating there, killing everyone. What a dick.

FTL – I’m screaming, but no one hears me

I bet they call space the Final Frontier for a variety of reasons. Mostly because it is an unforgiving death trap that has been the resting place of many a crew member of my vessels in FTL: Faster Than Light. On the run from the rather large and intimidating rebel fleet, you must captain your sweet vessel through several sectors of space containing murderous death, side missions and depressing failure. Jumping my ship between locations always made me feel like the most dangerous captain to my fragile crew, openly chanting that I hoped we’d not die from my decisions. Sometimes we’d survive just fine and find some space cash. Other times, we’d get into a scrape and there would be many sighs. Usually, we’d straight up die.

The survival game to end all surviving has to be Super Hexagon, created by Terry Cavanaugh for iOS and the PC. You can lose this game in one second, whether it be from an ill-timed sneeze, cough or brain-fart. The goal is to navigate an unlucky triangle through an obstacle course of lines converging on the center point while the screen pulses and rotates like I imagine European clubs regularly do from all that advanced German engineering. I have yet to survive for a minute in any of the game’s difficulty modes, but at least I have a wife! But really, I just want to survive for a whole minute. I apologize. 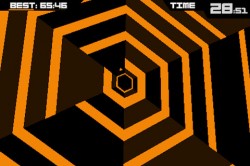 Stealth Bastard Deluxe – Just an example of how the word “bastard” can make anything 10 times cooler. Swords, Nazi hunters and now the act of stealth. Sneak from start to finish like the little 2D Sam Fisher you aspire to be… while fearing death!

Crashmo – Sequel to the excellent block-pushing Pushmo on the Nintendo 3DS, Crashmo tasks players with pushing blocks. Wait, are these two different games? Yes they are (don’t be silly), because now blocks fall to the ground and crash!  Wrap your mind around that!