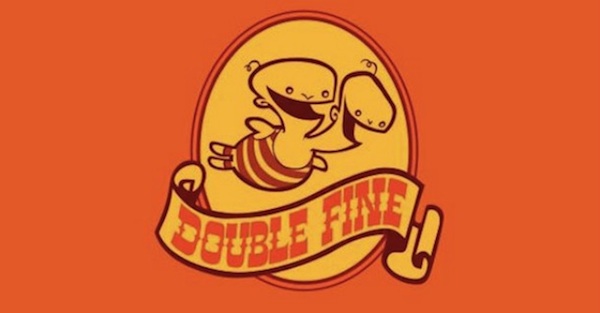 Double Fine has been making a name for itself for its creative approach to game development and promotion. After setting a new bar on Kickstarter, Double Fine is moving back to the creative pool that brought forth games like Costume Quest, Stacking, Iron Brigade, and Once Upon a Monster – the Amnesia Fortnight. Which essentially give the Double Fine team a break from active projects and splits them up to work on 4 brand new projects over the course of two weeks.

The new wonderful wrinkle in this year’s Amnesia Fortnight is that Double Fine has teamed up with Humble Bundle to create a website where gamers can vote on which of the 23 ideas they’d like to see made into a game. The site is also accepting donations which get split between Double Fine, Humble Bundle, and Child’s Play in whatever percentage the user chooses.

The four ideas that get the most votes will be developed into a prototype and have its two-week development phase livetreamed. Donaters also receive access to all four prototypes plus the prototypes for Once Upon a Monster and Costume Quest.

It’s looking like Double Fine enjoys having its doors open to its fans. It was hard to tell how the Kickstarter campaign would change the company, but if anything, its only made it more open as refreshing as ever.