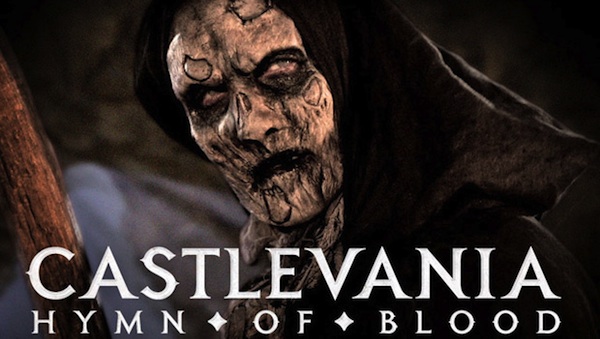 Nothing scares me more than the prospect of a Hollywood movie version of Castlevania. Granted I’m overprotective of the franchise, but I still think my fears are warranted. While the production of such a film thankfully continues to struggle into endless roadblocks, I never considered the prospect of a watchable web series. Web series restored my faith in a potential new Mortal Kombat movie, and Castlevania: Hymn of Blood definitely has an interesting take on my favorite video games series.

Check out the first episode that features a new twist to the backstories of the main Castlevania characters:

Warp Factor 2 has produced 4 episodes of Hymn of Blood to date which you can catch on every Tuesday on START’s YouTube channel.

Is Castlevania in good hands here? What other video game franchises would you like to see developed into a web series rather than a full blown movie?