Meanwhile… we’ve actually been playing games. Each week we recap our recent gaming experiences and tell you what we’re looking forward to, so you can use your time more wisely than we have. The searching around for a game to hold our attention seems to have paid off. Everyone is engrossed in something unexpected. Just how summer gaming should be. 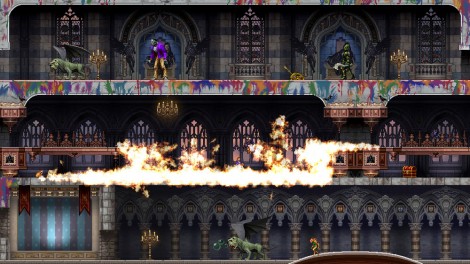 I'm sure this will make complete sense

What are you doing here?

JDevL
With the help of plenty of fake rocking, mainly of the LEGO Rock Band variety, I finally cracked the 30k gamerscore mark. Once I broke out the music though, I couldn’t put it away. I learned that singing was really the way I should have been playing Green Day: Rock Band all along. The other game I broke out merely for quick points was Sonic & Knuckles, and I was reminded of why I’ve never been a Sonic fan. That game wants you to play it fast, and I want to collect every ring in sight. If I pass one, I go back, and always do something done to lose the ones I have.

Looking forward to this week and I’ll be talking people into co-op Castlevania: Harmony of Despair. I’m keeping my expectations for that game in check, but I expect to lose a lot of hours to it no matter if it is awesome or average. When I’m not killing Dracula with friends, I plan on finishing the Alan Wake‘s first DLC episode, The Signal. It should be even more messed up story wise than the core game, and I’ve also been reading that is much harder. Bring it on, my flashlight and collection of coffee thermoses can take it.

Colefacekilla
Convinced by our download focused podcast, I immediately purchased Braid following the recording session. And everything that was said on that podcast was right. If you haven’t played Braid, do it. Last week I traded in some PS3 games I wasn’t playing and got Left 4 Dead 2 and Assassin’s Creed II. I have played a ton of AC II this past week and I love it. It’s a lot better than the first game, which I never finished. Haven’t gotten the chance to play L4D2 but I’m looking forward to teaming up with JDevL and Coop at some point. And Castlevania is on the radar. 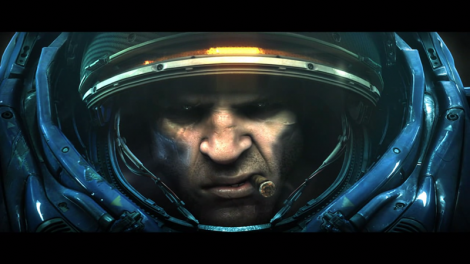 Wizardtrain187
Because of a recent sale, I took the dive and picked up Just Cause 2. Great game, awesome visuals and enough chaotic fun to keep me entertained. JDevl and Blue Awesome described it quite eloquently. Aside from that, I’ve gone 7-17 in StarCraft II matches, which doesn’t speak to my time investment as much as it speaks to an inadequate ability to multi-task in outer space settings. Still, despite being complete shit at the game, its super fun and I look forward to being halfway decent one day. Lastly, I’ve dabbled in what I can best describe as a side scrolling Dead Space like game called Breach on Armor Games. Its pretty fun, if not a bit frustrating. Still, its free to play and helps to kill time.

Coopopolopolis
I’m still pretty involved in Red Dead Redemption. I’m starting to let the darker side of my cowboy out. I recently delivered $1000 to someone to complete a side quest, and then shot him and took it back. It was only $100 to clear my name for 1 account of murder so I’m still up $900. 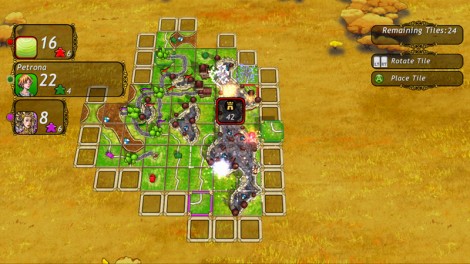 Robeque
Last Thursday I handed my soul straight over to the devil and picked up an iPhone. (Sorry Android… if only you had a decent option on AT&T) But anyway… to make a long story short I spent most of my gaming time this week playing iPhone games. I played Carcassonne and Words with Friends, which are both set up awesomely for the iPhone platform. The “take your turn when you can” games are really ideal for playing with friends on a phone. I also played some Angry Birds, Flight Control, and Let’s Golf 2. Let’s Golf is sweet, too. If you like Hot Shots Golf you’ll love it. Other than that I tried the first mission in StarCraft II after several failed attempts to download the game through the dumb Blizzard Downloader. (TIP: Disable the peer-to-peer function in the downloader) I can tell it’s gonna be a kick ass game. I’m looking forward to really getting into it. Dimmett and I duked it out in a couple of matches last night and I realized how much I just suck at the game, though. I got Zerg rushed!!! … twice!!! I need some practice.

Dimmett
This week I started playing StarCraft II. It’s everything I could have hoped for out of that game. What really impresses me is the campaign for it. I just can’t put it down, the story is that engaging to me. I finished up Mass Effect 2 last week (finally). What a great ending and what a great boss fight. I can’t wait for the third installment. Last week, I also knocked out Limbo, it was pretty short but well worth the price. I feel ashamed to say it but I did have to look up a couple of the puzzles towards the end. On the iPhone front, I’ve been playing some online multiplayer Carcassonne, and Words with Friends. I also picked up the new Let’s Golf which has amazing graphics and gameplay for the iPhone.

What are you playing this week?