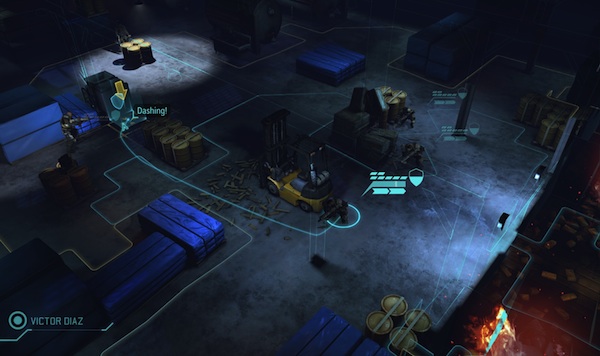 XCOM: Enemy Unknown is President Bill Pullman’s worst nightmare. Aliens are invading and we ain’t got no Smith ‘n Goldblum. Luckily, we do have a Mister Dave. The man is no stranger to killing xenos, and his extermination skills are on full display in this Game Curious.

Josh and Justin take a run at the PC version of Firaxis’ reimagining of the classic strategy game.

It gets a bit more complicated.

Few franchises have brutalized gamers quite like XCOM. Somehow those beatings only endeared its fans more as time went on. Of course, that makes the comeback that much harder for any developer who attempts to make their own mark on the series. Luckily for everyone involved, Firaxis has been around the strategy block a few times and some could contend it drew up the original plans for the genre. Still a new XCOM was no sure thing, so the excitement level was pretty much equal to apprehension level surrounding XCOM: Enemy Unknown at launch.

For me as someone who feared XCOM and only considers himself a novice at strategy games, I wondered how welcoming XCOM EU would feel. Turns out this is as welcome of an alien invasion as I’ve ever witnessed. With a range of difficulty options including the Ironman option plus an optional tutorial, just about every type of gamer should find a foundation to stand on.

I will admit I found the tutorial levels a bit hand-held at first, until I tried to strike out on my own and promptly saw my squad blindly follow my ignorant commands into death from out of nowhere. Know this going into XCOM EU, your squad will die. You will fail missions. Countries will fall. It isn’t going to be pretty.

XCOM: Enemy Unknown requires patience, it requires planning, for most, it may require stress medication, but turning the tide in the fight for Earth pays off in the most satisfying ways. Most of you probably will not see through the game to its end, but XCOM EU is going to win over a lot of new fans and please its followers. Just getting that range of gamers through the door in a genre with such a steep learning curve is a huge accomplishment in this era of video games. It’s to all of our benefits though that Firaxis is branching out from its own franchises, successfully brought a classic franchise to a new generation of gamers, and as an added bonus breathed new life into the alien sci-fi genre. It’s the first hardcore strategy title I can recommend to just about anyone since, well, the last Firaxis game.