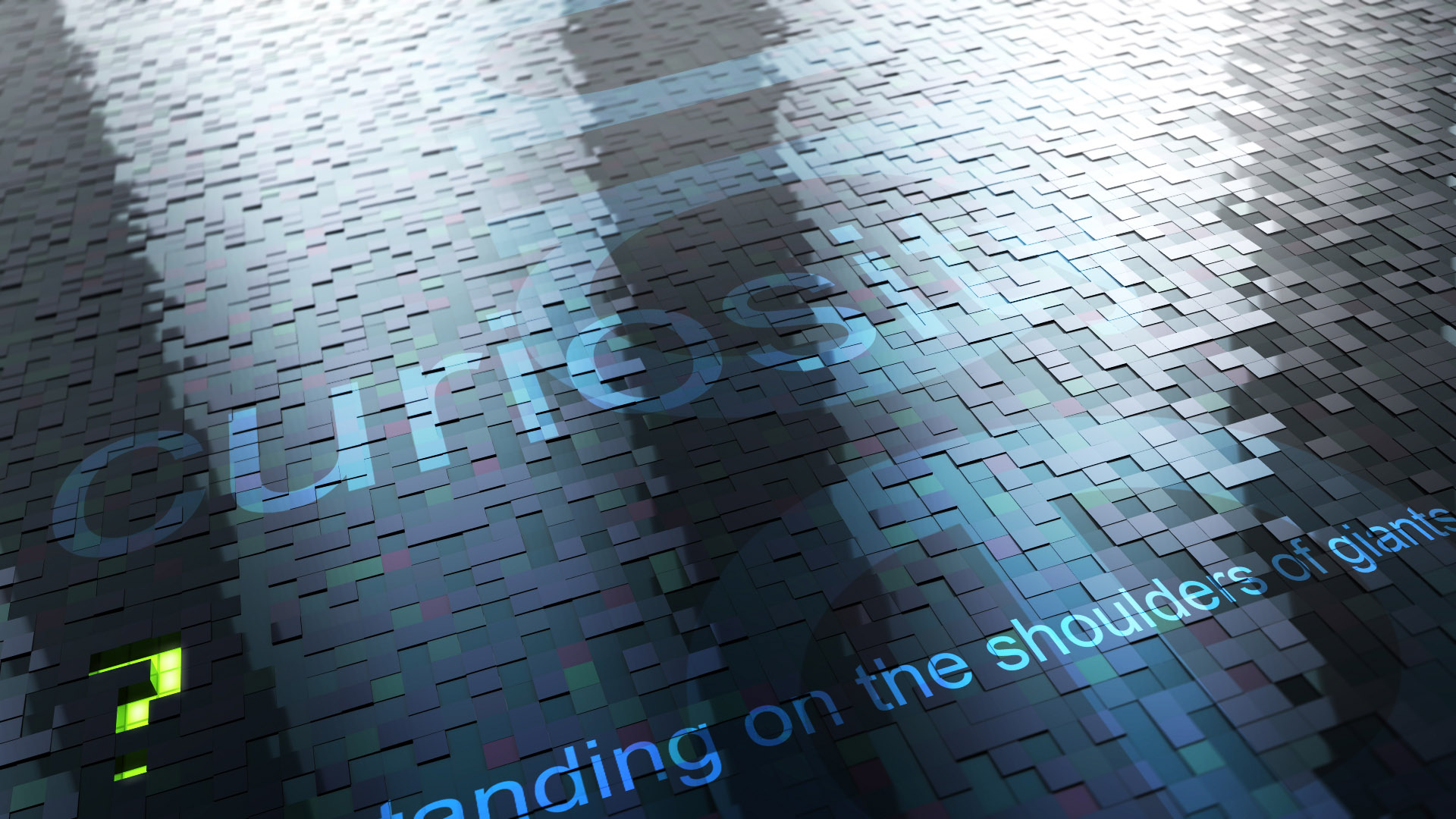 This has to be one of the most perplexing games I’ve heard about in recent memory. The game’s name is Curiosity. It’s going to be released on iOS and Android for free on November 7, and I still have no clue what the hell the game really is about. 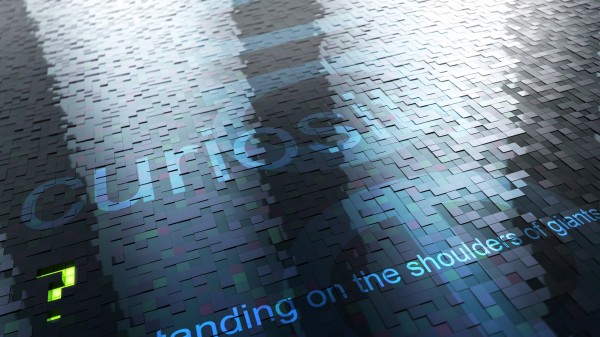 I’m even wondering if one could call it a game. It’s an odd thing. The game takes you on a journey to the center of a cube. In that center, there’s something pretty amazing as Peter Molyneux tells us. I asked Mr. Owl, and he thinks it takes three licks to get to the center of a Molyneux cube. He always says three so I don’t know how trustworthy Mr. Owl has become. He is getting quite old. Maybe Molyneux has reversed the game concept. Maybe we’re the game! Maybe we’re the NPCs. Probably not though. Conspiracy theories aren’t my thing.

The premise of the game/app is interesting. You and people around the world will work together to break apart the cube. Only one single person will discover what’s truly at the center of the cube. So if everyone played there’d be roughly 7 billion losers.

I still have no clue.