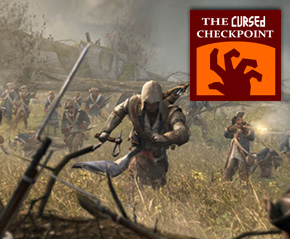 Justin and Josh haven’t caught up on all of Desmond’s adventures, but they are just as excited about Assassin’s Creed III as the experienced, Brandon. Together they discuss what makes the hype from this yearly franchise so much more intriguing in 2012. 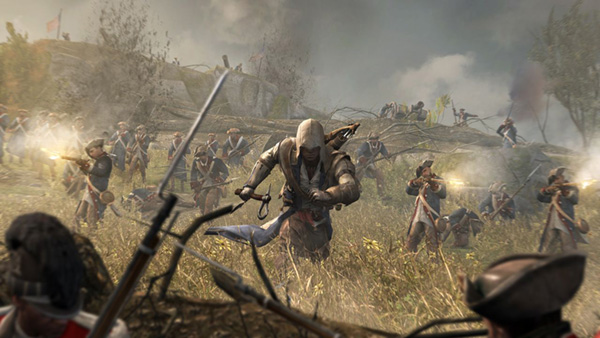 Somewhere along the lines Assassin’s Creed fell into the category of being a yearly release. Yet the normal downfalls of that agressive schedule have bounced off of the series to this point. This includes the fact that leading up to the release of Assassin’s Creed III gamers can remain independently interested in the release no matter their level of familiarity with the series to this point. Justin, Josh, and Brandon may share very different experience levels with the franchise to this point, yet they are united in their anticipation for the new game and attempt to understand why that is and what it means for the entire franchise.

This podcast is for fans of the Assassin’s Creed franchise who have played from very little to every moment in the series and who are interested in Assassin’s Creed III. This episode is relatively spoiler-free and was recorded prior to the release of ACIII for prediction and speculation purposes.