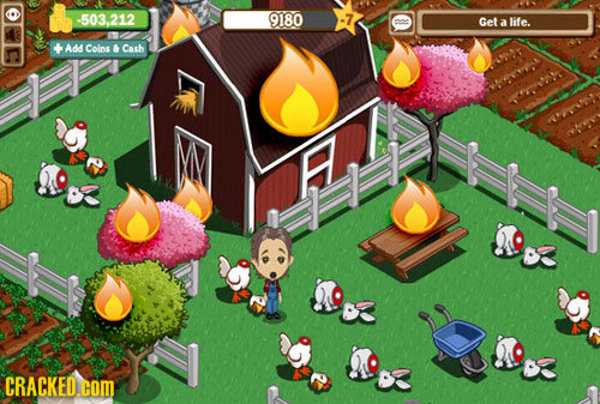 Zynga has been in quite some trouble for the past half year and more. On Tuesday, October 23, 2012, those problems became more apparent when the company released 100+ employees, shut down its Boston office, and cut The Ville and Bingo teams. Former employees were given 2 hours to pack up and leave, and this all took place during the Apple event to minimize coverage of the grim news. 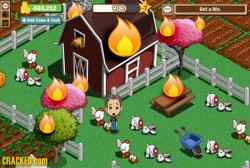 I thought long and hard about the layoffs and the business situation Zynga’s found itself in, and I thought at first I’d settle on if you step on enough people you will eventually crumble. That wasn’t deep enough. There’s something about video games and how Zynga approached them that didn’t sit right with me.

Video games have been, and always will be, about give and take.

Obviously the publishers and developers need to make money. It’s how they stay in business and keep making games. The best games get rewarded quite well because players will buy the games, buy the merchandise, buy the DLC, and keep playing and asking for more. Players get immersed in the story, characters, experiences, and relationships with other people for online games. The developers provide those things to gamers so they have something that sticks with them. This is not unlike any television show, movie, or book. This is what develops passion for and ulitmately, longevity of the most successful franchises.

The overarching issue with many social games (and most from the Zynga factory) is that the relationship stops with give me money and you can do more. You can do more of the same. It’s not you can do something different. It’s not you’ll gain a story or new experience to share or tell. Give me more money, and I’ll let you keep doing what you’re doing. Eventually people lose interest with doing the same thing over and over again. It’s almost insane.

I have concerns with the direction of the industry. EA is scarily close to Zynga practices of late. Not a single game gets greenlit unless it has a multiplayer component. This means that despite a developer’s goal to share a unique single player experience through EA, it will simply not happen without a multiplayer component sometimes piecemealed together.

My fear is many publishers and developers are losing sight on what made the game industry boom in the first place. We are a very passionate audience who still heralds the greats of early console and PC games which paved the way to get to where we are. There are classics which can stand the test of time much like many movies and books. Everything is turning into “where can we put multiplayer” or “how can we divide content for future DLC.” 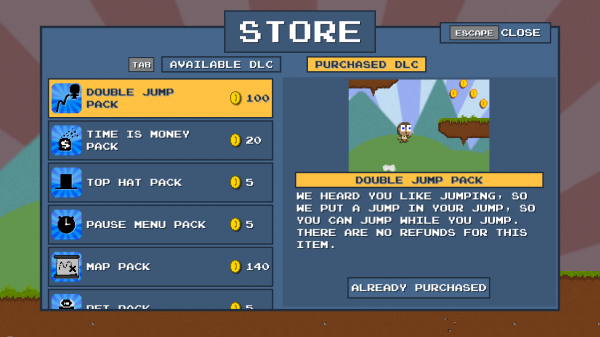 Not too far from the truth…

There are games like DLC Quest who point and make fun of this ugly side to the industry, and at times I feel it’s not far off.

Focus On What Got You Here

I want companies to ask themselves, “How can I blow players’ minds?” Create a game experience that I will undoubtedly share with others, gamers and non-gamers alike. Make the experience so epic I have to talk about it. We have a saying on our forums and comment streams, “Shut up and take my money!” You’ll get the money when you excite us with something. Get back to innovation. Get back to telling a good story. When all your games start becoming cookie cutters from the previous success you will lose. Like Zynga, you will eventually suffer a very long fall from relevance.