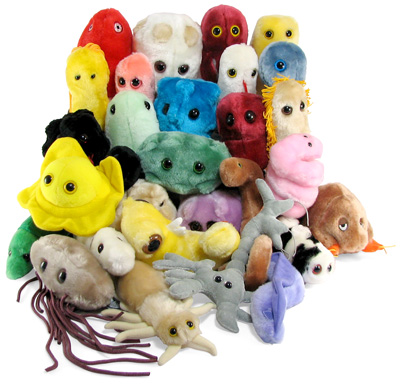 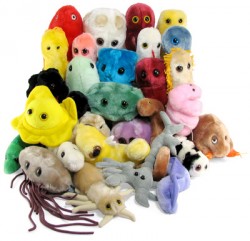 They look all cute and cuddly until you see the depths of their soulless, black eyes. And Sony is letting them loose.

Back in January, we reported on some pretty exciting (nerdy) news about a game called FoldIt that relied on human wetware (brains) to figure out proteins’ most efficient folding structures… which only sounds moderately interesting until you realize that figuring out these proteomic puzzles can help researchers develop vaccines and other treatments for Disease. Yes, Disease with a capitol “D.”

In addition to FoldIt, which requires active participation by gamers, there was another program that took advantage of your electronic down-cycles called Folding@home, which utilized participants’ computers as a distributed processing network. Interestingly, the Sony PlayStation 3  also allowed its users to utilize Folding@home… until now.

GamePolitics, relying on Sony’s European Playstation blog, reported that Sony has elected to drop support for its users dedicating some of their PS3’s power to solving protein folding problems with its next firmware update. At this time, no explanation from Sony as to why they’d cut off a program that, to date, contributed over 100 MILLION hours of processing time to Stanford’s research on curing minor annoyances like Alzeihmer’s and cancer.