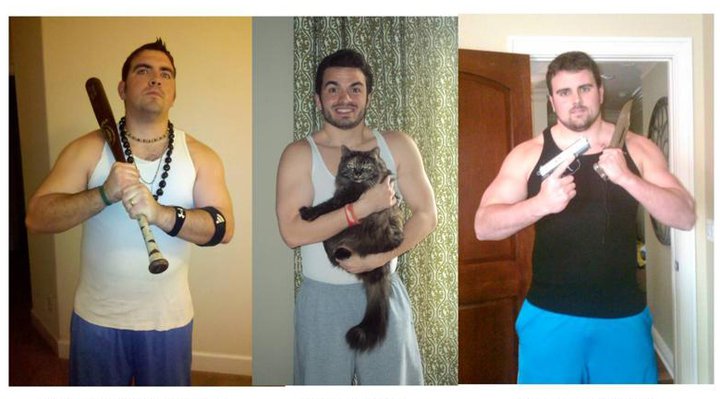 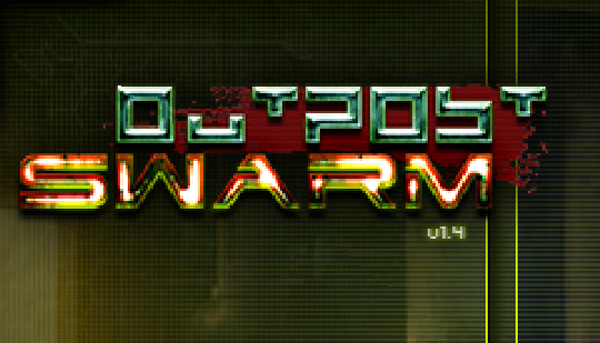 The only good space bug is a mortally wounded space bug

Outpost: Swarm is the exact sort of game that I fall back on when the complicated tasks associated with tactical games or games with multi-tiered quests have my brain struggling to run at full speed. There’s just nothing more therapeutic for a man like me than to be put into a room, armed with a diverse (and upgradeable) selection of weaponry and pushed toward never-ending swarms of space bugs. It also doesn’t hurt that I get to do so with a computer controlled buddy (who I named Richard Dunglestorm).

I’m pretty sure the story* goes a bit like this (though don’t quote me on it, I just wanted to kill galactic creepy crawlers): in the distant future, two-man squads will be tasked with the eradication of any space bug that threatens the dank, poorly lit rooms and corridors of the creepy as hell space buildings that humanity happens to own. These men will not, however spruce these locations up in any way regardless of how much more inviting they could be should some thought be into the decor. Perhaps this can be dealt with in Outpost: Swarm 2 – The Redecorating, which would be perfect way for my wife and I to enjoy a piece interactive media without forcing the other to actually like things the other likes. This game works with my skillset though, as shooting a ton of things from a top down perspective (WASD moves, mouse aims) is the basic premise.

*Outpost: Swarm is actually a spin-off of sorts from a more in-depth series (Outpost: Haven being a previous entry). A sequel will be arriving in 2013 and it looks pretty cool in concept.

Richard and I doing what we do best (well, he’s actually better at the violin but this is a close second).

O:S amounts to a simple task that becomes much more difficult as these disgusting invertebrates continue to call in for backup from their equally disgusting friends and family via “waves”. Fortunately, their under-sized brains prevent them from calling in more reinforcements until the one’s you’re currently battling have been killed which was helpful since the task of destroying them was placed on the shoulders of myself and Mr. Dunglestorm.

We weren’t completely ill-equipped though, as each level (a total of ten that unlock as you play) came equipped with a computer that allowed for the purchase of all combat related items from new weapons and ammo to medical supplies and the upgrades I mentioned earlier.  Richard and I worked off commission (killing bugs equals space cash) so purchasing new schwag was never too far out of reach. That’s good because I like schwag (Richard  isn’t all that into ownership of material objects, sort of a hippie in space but with a compulsive need to kill things). The computer also offered up challenges, which give you XP when you meet certain conditions.

As seems to be the case with the games of C and D, Outpost: Swarm is simple enough to pick up and play in short spurts but has the progression that equates to the dedication of large chunks of time towards the extermination simulator. The sound design is top notch and the techno/trance/dance (or whatever it’s called nowadays) tune at the beginning was entertaining as a precursor to the horrors that would soon unfold.

So go and play Outpost:Swarm my little darlings because someone left a bunch of food out while traveling around the galaxy and Richard and I can’t be the only ones responsible for the infestation that resulted. Oh and as usual, here’s something completely random that resulted from my gameplay recording: