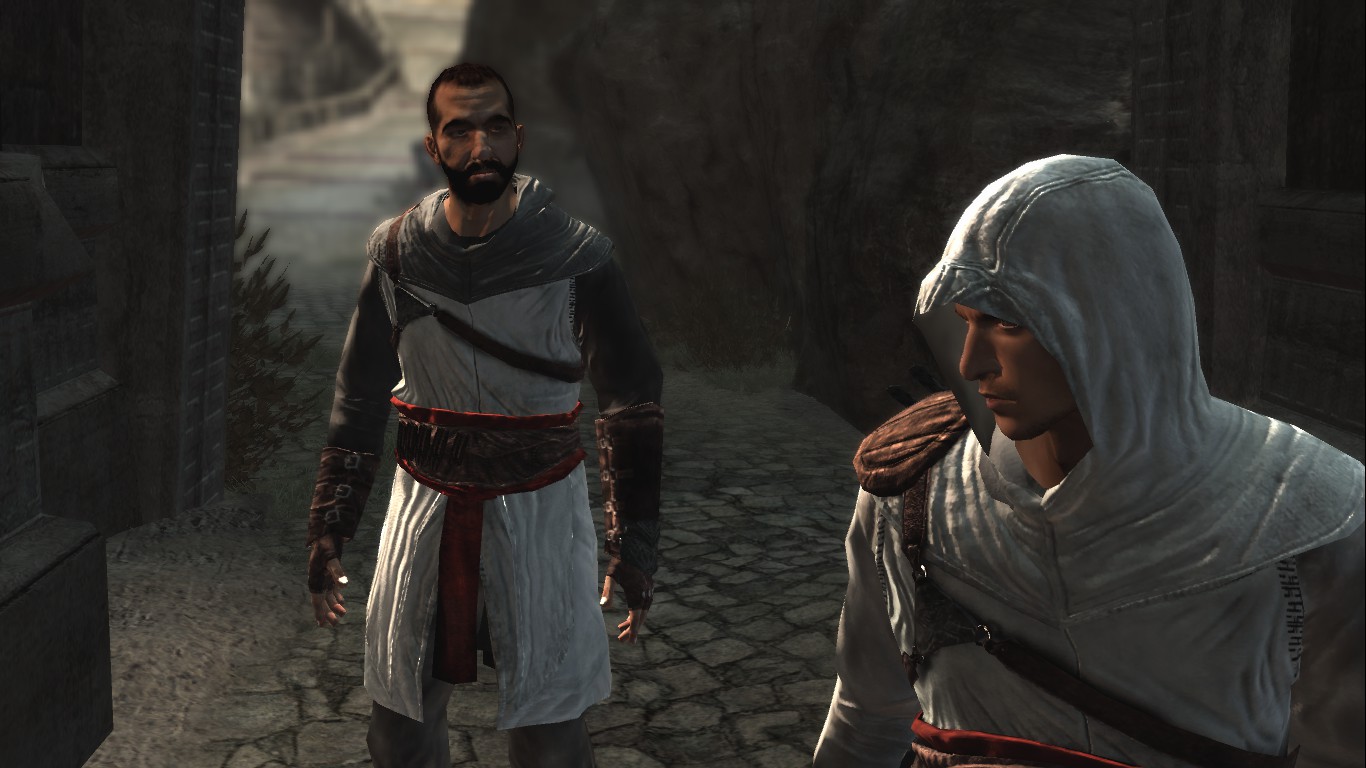 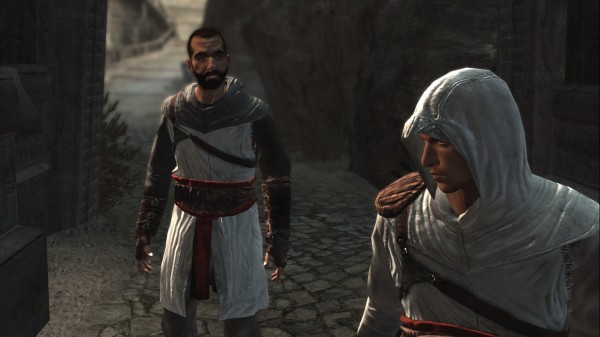 A movie you say? We’re going to be replaced with ninjas aren’t we?

So it looks like the film adaptation of Assassin’s Creed is still in the works, which I’ll honestly say doesn’t excite me. I respect those of you that love that franchise and I really don’t want what happened to me with the Resident Evil movies happen to you. Regardless, New Regency will begin with a screenplay and go on from there. Hurray.

It’d be great if my expectations were exceeded, but I trust Hollywood with video game movies about as much as I trust children to play with sharp objects. They’ll start by throwing out all the content that’s relevant to the Assassin’s Creed story as it will take them way too long to explain. Then they’ll replace the stealth with over the top wire fights and then end the movie with an explosion that will open up a hole large enough for a sequel inspiring cliffhanger to wander through. If Milla Jovovich comes anywhere near this thing, run far far away.