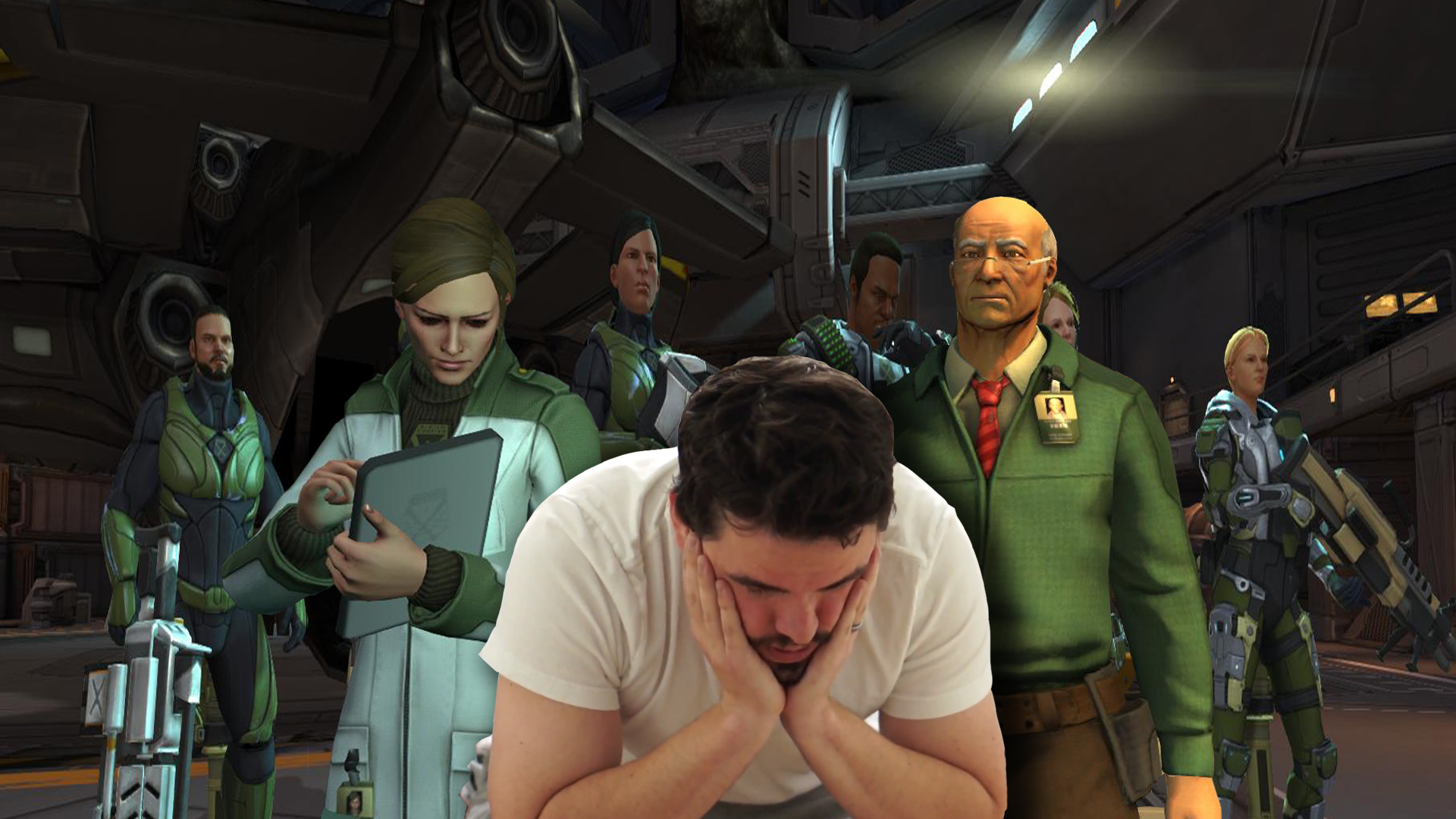 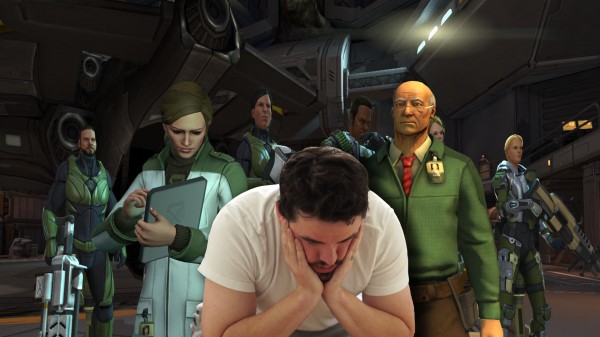 It’s very easy to push your bros to be the bros you want them to be as opposed to the bros they naturally are. Sometimes it takes a reality check of epic proportions to bring a person to their senses and remember why they are bros with their bros in the first place.

Ethan finds himself caught up in the hectic nature of leading XCOM, Earth’s first and last line of defense against alien invaders. With demanding science and engineering teams pushing their “preserve all aliens and alien artifacts” agenda on him, he finds that his focus on rapidly ascending to the top of tech tree has put a wedge between he and the hardworking soldiers that put their butts on the line day in and day out.