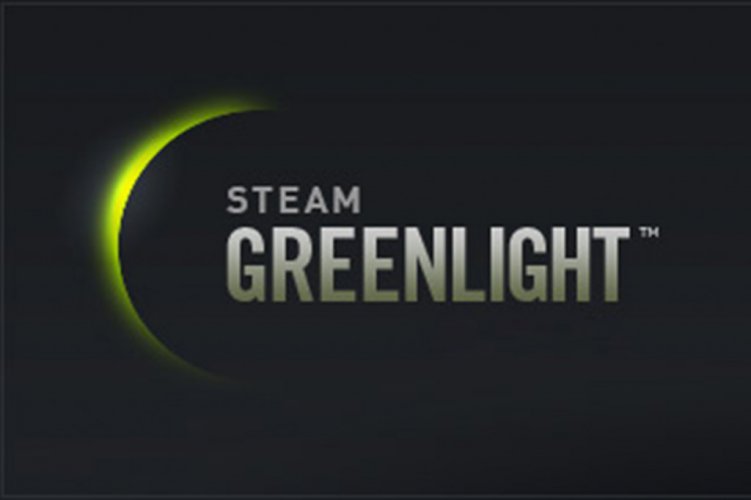 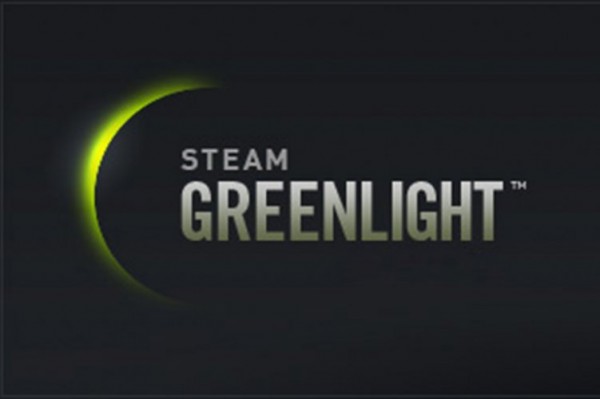 It’s up to us to make this thing work…both of us.

I’ve developed a bit of an obsession with the “Indie Scene” and the hundreds of different ways one can get their game out and into the hands of the insatiable masses. Steam Greenlight has been in my own personal spotlight as of late (though I’m still a huge Desura fan as well) and I’ve been overjoyed to see how quickly new games are popping up. It’s like an adventure every time I visit and I often spend more time searching through the entries than I do actually playing real games. It’s an exciting time to be both a gamer and a game developer, but the ease of use for this sort of distribution model also has its downsides. Looks like its time for a bit of unsolicited advice.

For the developer: Being excited about a project is the main source of fuel you’ll be running on after months of grinding through the development process has you mentally and physically exhausted. A good way to keep your supply up is taking your product online and showing it off. Praise goes a long way and having an ever growing fanbase helps keep your project hyped eventually funded. That being said, the reality of the situation is that your audience is going to decide whether or not to stick with you based entirely on the things you put up for review regardless of your rationale as to why your game isn’t as polished as it should be. Before setting off an explosion of noxious comments and sabotaging your project before you have it where you want it, make sure you have something worth putting into the limelight.

Additional Things to Consider
– Understand the difference between a teaser, trailer and test footage. Teasers are a bit tough unless you’re a well known franchise since they focus on the mystery that surrounds an iconic image/character etc (aka avoid these). Trailers should tell us why we should buy your game, so it should include a combination of story details (if you have one) and the game play we can expect. Test footage tends to give your audience a glimpse into an interesting mechanic you’re working on, an art/animation style that will define your game or perhaps even a prototype in action. This may seem like an invitation to throw up whatever you want, but if it isn’t interesting or doesn’t help cement your game’s point than it probably isn’t worth putting up.

– If you have to validate why something looks/plays the way it does, make sure you do so in a thoughtful way. If you spend more time preemptively defending yourself it may be a good time to incubate your project for a bit longer. Most gamer’s don’t give first time developers the benefit of the doubt and if you don’t have confidence in yourself, why should we have confidence in your game?

– If you’re trying to promote your game globally, put some time into the translation of your game’s description. That being said, you don’t have to cater to every country on the planet if you don’t want to.

For the gamer: There are quite a few of you out there that get an intense level of satisfaction out of belittling other through the anonymity of the internet. You jump to conclusions, get the concepts of rude and direct confused and don’t really contribute all that much to society as a whole. For those of you that don’t want to be seen in this light, be very careful about the things that you say to would be developers despite how horrible or unoriginal their game concept is. Constructive criticism goes a long way and most developers are open to hearing it, though make sure the feedback you offer is actually worth someone’s time to read. While making generic statements such as “This doesn’t look fun” or “I’m not a fan of the graphics” may help a bit, it’s always nice to see a couple more descriptive reasons for why a particular game didn’t get your vote.

Additional Things to Consider
– Should a certain game be in a genre that you despise, move on without voting because you’re not the demographic and your vote doesn’t really help that game’s cause. Stick to voting on what you would normally play or what interests you. Put thought into your vote as the simple process has quite a bit more weight than the simple button click may lead on to.

– If you see someone being a jerk or saying things you don’t agree with, handle the situation privately. Your feud takes up valuable comment space, regardless of whether or not you think you’re helping.

Keep your Scope/Expectations Under Control

For the developer: The gaming community tends to have very high expectations and as a result, you might feel a bit pressured to work towards an unrealistic goal. That’s not a bad thing in theory as the features that hit the cutting room floor may find themselves in the sequel or might even grow into a game of their own. Don’t ever restrict your creative process, that is until you decide to write up the game’s description. Nothing kills your reputation more than promising something you can’t deliver so make sure there’s a discernible separation between the items that WILL be featured in the game and the one’s you’re hoping MIGHT make the final release. Should you be the type that I spoke about in the previous paragraph, all gamers will see is a lot of lip service and very little to show for it. If you do decide to create an unbelievable single player adventure that lasts 2000 hours, has multiplayer to rival Call of Duty and graphics that would make Crysis 2 look last gen, we better see it or else expect to get a lot of downward pointing thumbs.

Additional Things to Consider
– Don’t overestimate the naivety of your audience or underestimate their ability to dig deeper into what you’re offering.

– You probably don’t need multiplayer unless you’re a multiplayer game. I realize that the bigger studios do it but the people that “greenlight” their games are cut from a different cloth. If multiplayer is going to prolong the development process, take away from your vision or just doesn’t make sense then leave it out.

– The proof is in the pudding. If we check back on your progress in a few months (which is not a common occurrence) you’d better be making progress. 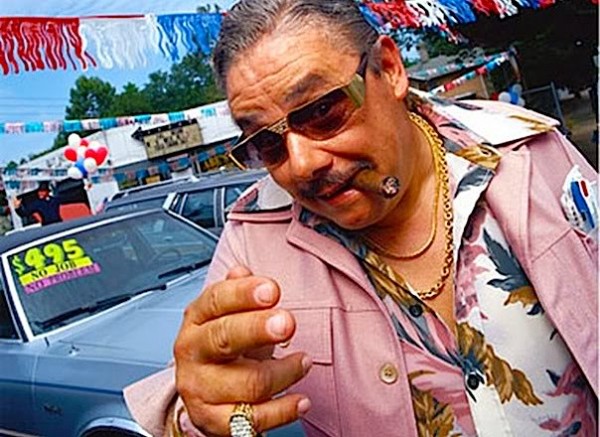 It’s got dungeons, spaceships, magic and is going to change the way you think about MMORPGs…would I lie to you?

For the gamer: There are two sides to this issue that I see time and time again; 1) we expect too much out of a title 2) we get sucked into the hype of a title that can’t deliver. When dealing with the first bullet point, take into consideration the resources of the developers and what THEIR goal is for the game. You have to realize that this is a different scene than that of the AAA titles and while indie games have done some incredible things, some might just have a smaller focus. That’s ok and in fact, that focus often times leads to a jewel of a title that may only do one thing but does that one thing real well.

On the flip side, be informed and don’t get caught riding the high that comes from a developer who is making empty promises. Like most things in life if it looks too good to be true and there isn’t any proof that it is true, it probably isn’t. Voting for lip service takes away from the game that are actually staying true to their vision and their abilities.

Additional Things to Consider
– Just because the graphics suck, doesn’t mean the game will, so don’t expect polish on the visual side. Plenty of successful games focus on the content over the cosmetic. If you only care about the graphics, go watch movies.

– If you have your doubts about a game, do the research before you begin accusing anyone of false promises. Check back with the game before writing it off completely.

Indie developers owe us nothing but we gamers are the ones who’ll decide whether or not your game is successful. We aren’t paid to give you feedback, but we have to stop being detrimental to this distribution revolution. Developers and gamers, working together to make something that makes us both happy… strange concept, eh?

How To Persuade People (Image)