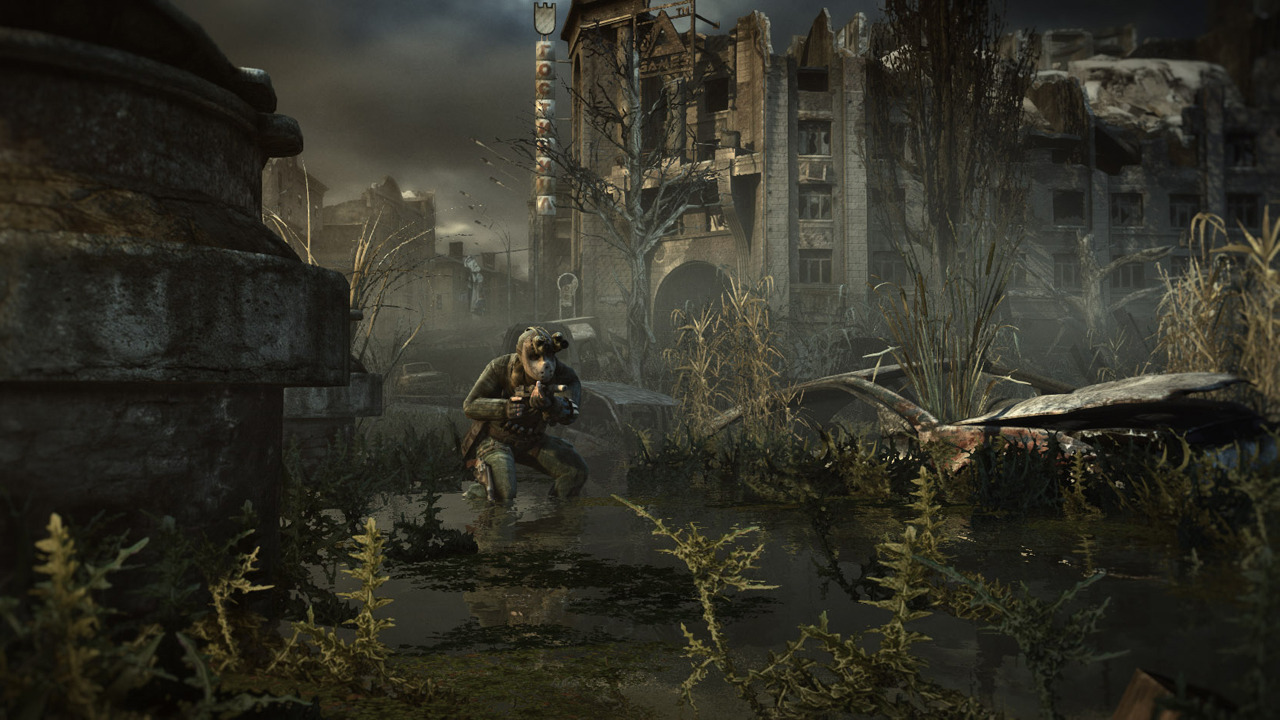 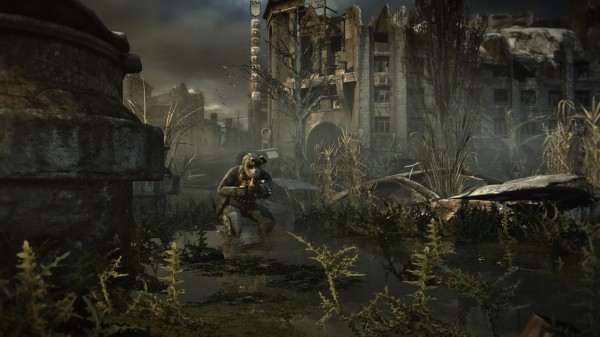 Sorry buddy, this lonely and desolate stretch of the apocalypse is going to stay that way.

In a bit of news that should be quite a bit more common than it is, 4A Games has decided to stop work on the multiplayer portion of Metro: Last Light and put all of their effort into the single player. Apparently some E3 fan response was all it took to make the developer rethink including what would more than likely be an inferior component that would take away from what the Metro franchise is known for. You can wipe the sweat from your brow future Battlefield, Halo and Call of Duty releases; the competition isn’t going to catch up any time soon.

I’d love to celebrate 4A’s decision to reallocate their resources, but what in the holy hell made them want to pursue multiplayer in the first place?! They dodged a bullet and hopefully this story catches fire and redirects the thinking of other developers who want to throw their single player expertise into the shark infested multiplayer ocean that has been dominated by games with a focus entirely on multiplayer.