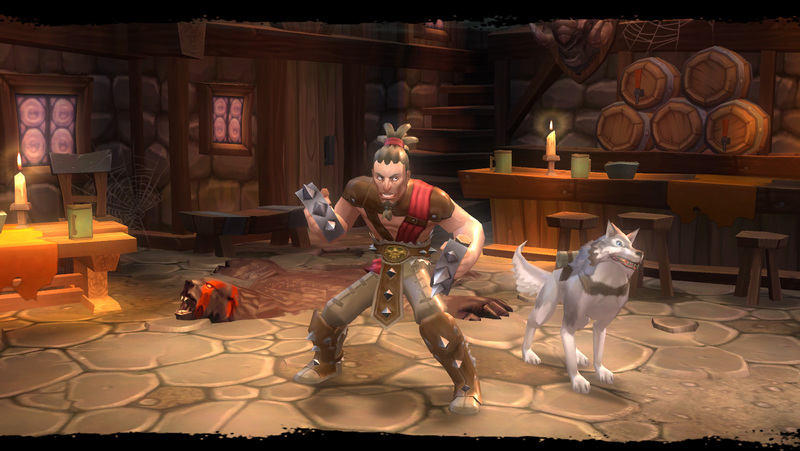 With December 21, 2012 looming I must be subconsciously trying to branch out. In recent weeks I gave Torchlight II a try with friends and family, and I felt like a complete noob. I don’t typically get into point and click, hack and slash dungeon crawlers like Torchlight. Somehow I got sucked up into all the hype around the game and made the Steam purchase on my PC. I don’t know what the deciding factor was. I didn’t put many hours into Torchlight before, but something allowed me to push the button to make the purchase. After only a few hours I found that I can also enjoy this style of game. 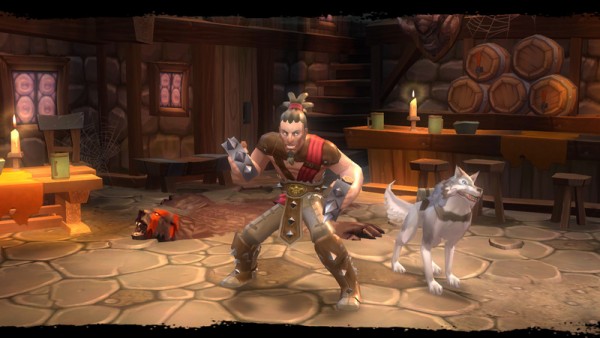 In retrospect, it may not be that much of a stretch for me to try Torchlight II. I am a very big fan of fantasy RPGs. When I was 8 years-old I sat down for my first Dungeons & Dragons experience. I’ve always had a love for the style of game. I am not, however, a big fan of hack and slash loot fests that games like Diablo and Torchlight are known for. The thought of clicking on the mouse over and over never seemed all that exciting. When I played the first Torchlight, I couldn’t stick with it due to that fact. Unable to get into it I doubted I would ever join the ranks of Torchlight fans. Knowing Torchlight II was co-op oriented made it easier for me. I knew I’d be able to play with friends, and sometimes that’s just enough to get you through “ho-hum” mechanics.

Learning How to Be Wrong

Can anyone “point” me to the enemy?

I turned on the game for the first time a couple nights after its release ready to dive in. Admittedly, I was a little worried I would not get the value from the game because I just don’t typically play this style. Telling myself to not judge the game too quickly, I fumbled around the account creation and finding the game of our own @Copperskull. I chose the Berzerker class because I wanted to force myself to get into the action. Standing away from the action firing from a distance feels like it is “too safe” of a gameplay style when I’m really trying to figure out if I like a game or not. We waited for a third member of our group and set forth to play in the world. The first enemy encounters proved to be somewhat confusing for me. I get what you’re thinking. I can feel it even now. There’s a disturbance. “How can you be confused by pointing and clicking?” When you’re finished laughing I can explain.

When you’re new to Torchlight II experience it can be distracting with all the creature sounds, movements, the view, and the action taking place on the screen. All the bright flashes of magic and powers caused me to lose the enemy at times. I found myself running in circles more times than I care to admit (about 10 in the first minutes). After the dizzying array of action and magic soaked in during the opening sequences I finally got comfortable and began exploring the region before coming across our first objective. After leveling up for the first time I found the process simple enough. My first 15 minutes were successful so I decided to press on.

We spent the next few hours exploring catacombs, open areas, and caves. As my comfort level grew, I found the mechanics of “point and click” were mostly a perception issue I had from before. I spent a great deal of time using the number keys as a good substitute to always using the mouse. I still used the mouse more than I might have liked, but I really began enjoying the game. The loot has its addictive qualities. It helps that the loot you see is your own, but then playing with friends and sharing loot makes it more enjoyable for me. The gameplay mechanics I once thought as “ho-hum” weren’t really bad at all. The deeper we got into the game together the more I was able to forget about the little nuances that aren’t my style. 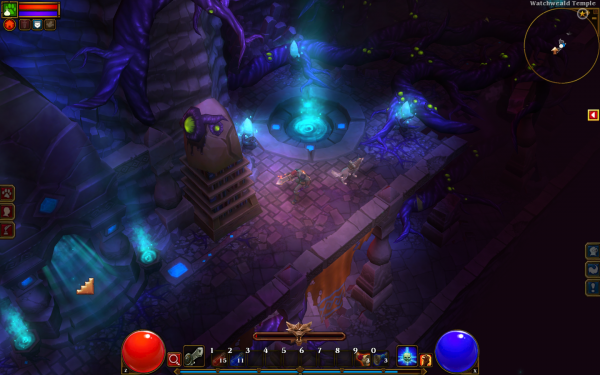 The game is simply beautiful. The world draws me in.

Not My Typical My Thing, But Still Great

This is the first real hack and slash dungeon crawler I have ever gotten into. It’s still not my preferred genre, but I found that I can still like the game when it’s a solid gaming experience. That’s what is most important. The controls work for the game. Those same controls would put me off in other genres, but for Torchlight II it has just enough of the fantasy RPG to make me forget about the clicking. That’s what’s great about the game’s design. The game itself, the story, and the co-op play has me not focusing on the things I don’t like. The world may or may not end in 2012. I don’t know. I’m not a doctor. What I do know is this year I’ve tried 4 games in 4 different genres that I typically wouldn’t try. Three of those games are on PC. After trying Torchlight II, I can make the argument for it to be considered in the discussion for game of the year.