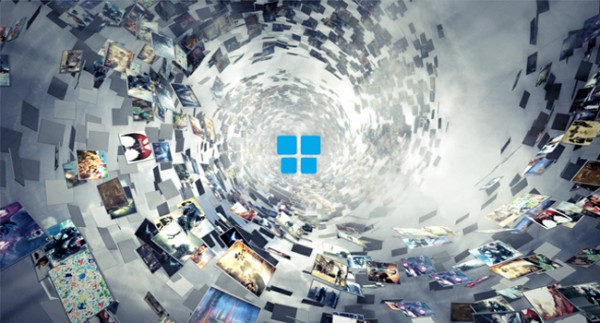 If this scary swirling vortex is what’s behind this potential lawsuit, I think both companies should back away. Looks dangerous!

Gaikai (the company with the funny name that Sony recently that is hoping to bring you and your friends the ability to stream games across the internet) is being sued by another company called T5 (which has not promised you or your friends anything) over something called patent infringement. Based on the story I lazily skimmed, this so-called T5 group invented or own the patent(s) for something that closely resembles what Gaikai plans on using to stream video games across the webs. T5 is not happy about this at all and are planning to use lawyers to dispute the issue even though a Greco-Roman wrestling match would be far more interesting to watch.

In all honesty, I read the headline as “Puppet Infringement” which was a very amusing prospect, though I’m not exactly sure how it would work. I guess if you owned a puppet and someone else started using it without your permission than that would be puppet infringement. Oh well. In other news, XCOM: Enemy Unknown is now out for basically everybody so go save the Earth and let this Gaikai vs T5 fiasco work itself out. The details will probably be super boring anyway.