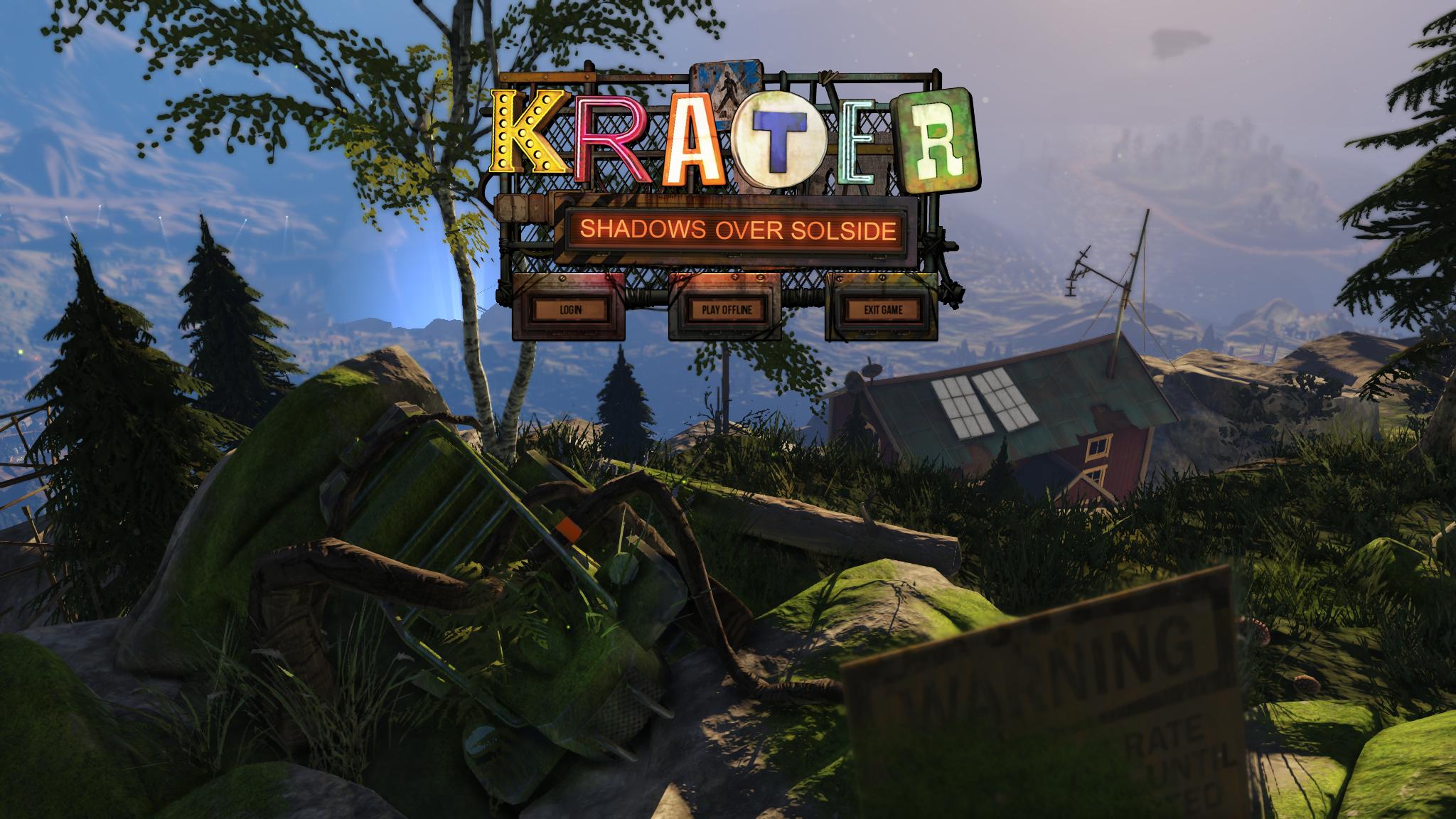 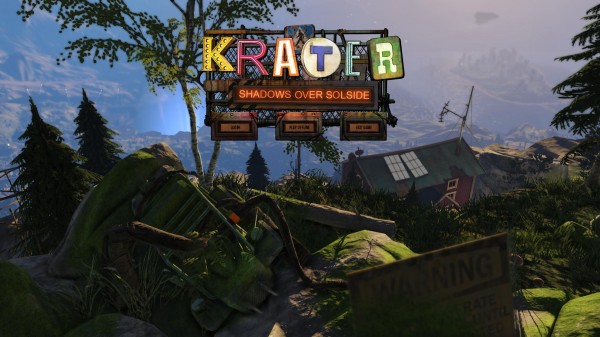 I don’t usually say this but it might be nice to have a buddy help me out with the horrible creatures in my Krater.

Krater is a quirky little tactical RPG mismatch that I can happily say I quite enjoyed. Despite this, it had some flaws, but Fatshark, the team behind the game, has kept itself busy fixing and patching things since the game released. On October 23rd, fans of the post-apocalyptic Swedish adventure will get one of the bigger updates to date as co-op support and a number of other improvements will be released for the game.

I realize Krater flew under a ton of radars, but it’s a game that must be experienced if not for anything more than to see a development team continuously work to make sure it pleases its fans. I’m very impressed with Fatshark and can only imagine that the game is that much better after a few months of trial and error, so to speak. Now, my only question is, who wants to play with me?