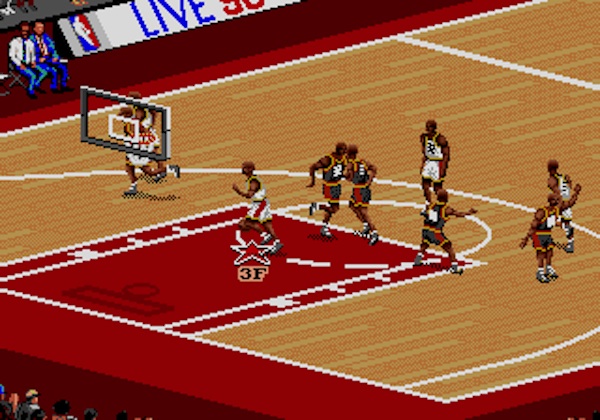 I used to tell myself that sitting on the bench for a full basketball season wasn’t a big deal. After all, puberty was a confusing time and I knew I would come back the next season a lot taller and stronger once nature took its course. It turns out, of my second season in a row on the sidelines, I moved on to other sports interests and accepted that I was never built to play basketball. EA Sports is a little bit more stubborn than I, apparently, as it announced today that NBA Live 13 has been canceled. Here’s what EA had to say about the cancellation:

But making great games is not easy, and we’re just not there yet on NBA LIVE 13. Having continued to look at the game over the past few days, it’s clear that we won’t be ready in October. And rather than launch midway through the season, we’re going to sit out the full year and stay focused on making next year’s game great. 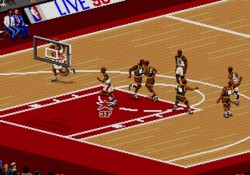 On its own, as a single, isolated event this is not a big deal. Hell, back in 2010 we even applauded EA Sports for taking a year off when its game wasn’t up for a full season. The problem is, that was 2010, and that was supposed to be the rebirth of NBA Live as NBA Elite 11. Combined with the lack of either an Elite or Live game in 2011, this cancellation marks the 3rd year in a row that EA Sports has not released a major NBA title.

EA Sports is going to keep trying and maybe it will pull off a basketball revolution next year. Then again, maybe basketball is trying to tell it something.