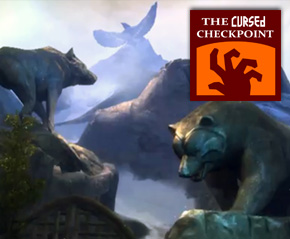 Justin and Aaron didn’t exactly plan on getting sucked into Guild Wars 2, but the ArenaNet’s subtle changes to the MMO formula keep them coming back for more dynamic events, gorgeous landscapes, and weapon swapping adventures. 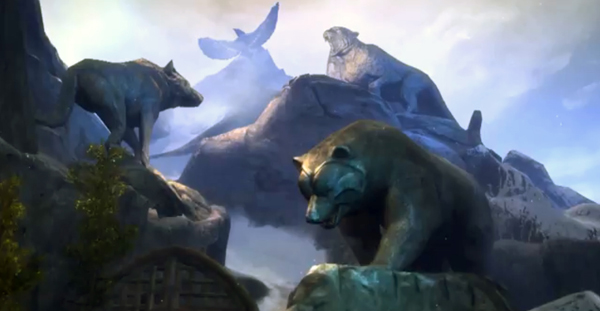 MMO’s have had a rough run the last few years, and gamers seem to be waiting for the next watershed moment for the genre. ArenaNet has never positioned Guild Wars 2 as a genre changer, but it may have what it takes to entertain gamers until then. I had all but written the genre off before Aaron and I began discussing the game. After one week and plenty of gameplay stories later for the both of us, we had to sit down to discuss why Guild Wars 2 had us hooked. While I can’t point to any one detail of Guild Wars 2 as revolutionary, what matters is that it is fun to play and get lost in the world of Tyria. As with any MMO, time will tell if this game sticks, but fans have to be optimistic considering the track record of the first game. Guild Wars 2 succeeds in having a low barrier of entry for new gamers as well as a deep enough world to keep the marathon MMO players entertained for months.

This episode is for anyone with a passing interest in the evolution of the MMO genre and for fans of fantasy RPGs.